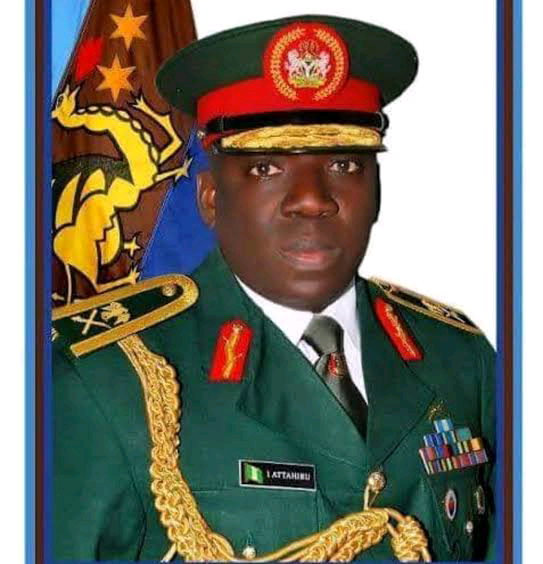 The Oodua Peoples Congress, OPC, New Era, has called for proper and Indepth investigation into the cause of the plane crash that killed the Chief of Army Staff, CoAS, Ibrahim Attahiru and 10 other officers.

In a statement signed by its National Public Relations Officer, Comrade Adesina Akinpelu, the group said that it received the news of the death of the military officers with rude shock, challenging President Muhammadu Buhari to setup an independent investigation team to unravel the real cause of the plane crash.

The statement said, “As a group we suspected ‘foul play,’ in the initial excuse given by the Defence Headquarters, that the crash was due to bad weather. We however use this medium to call on President Buhari to institute an independent investigation team to unravel the real cause of the plane crash that claimed the life of Attahiru and 10 others.”

It added that in just four months when Attahiru assumed the position of the Chief of Army Staff, he showed the tenacity and zeal to perform by taking the battle to the terrorists den.

“We believe there is more to the plane crash that claimed the lives of Attahiru and 10 others than meet the eye. Now that the black box has been obtained, Nigerians want to know what really happened. The Chief of Air Staff, Air Marshal Isiaka Amao, should also be invited for questioning. In less than four months since he assumed office, we have had three air mishaps that claimed the lives of many promising officers.”

The group, nevertheless, commiserated with the families of all the officers who lost their lives in the plane crash.