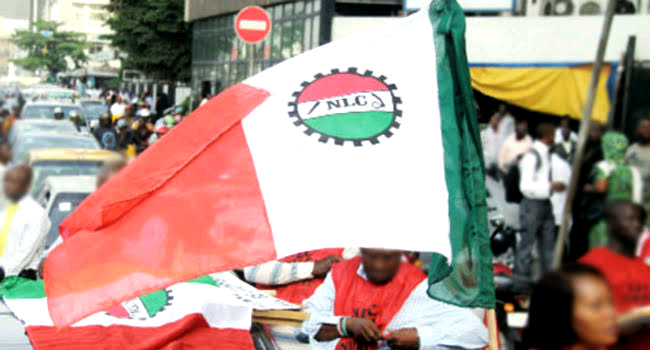 The Nigeria Labour Congress, NLC, has suspended its planned nationwide protest over the removal of subsidy on premium motor spirit, PMS.

The protests had earlier been scheduled to hold on January 27 and February 2.

President of the NLC, Ayuba Wabba, announced this decision to journalists on Tuesday in Abuja.

Wabba explained that the union made the decision at its national executive council meeting held on Tuesday morning.

The NLC President said that the decision to suspend the protest was based on suspension of the proposal to stop subsidy on petrol by the Federal Government.

Wabba said that members of the NLC, who had been mobilised would be demobilised, following the decision to suspend the protest.

He said, “Following the reversal and reproach by government, the National Executive Council of the Nigeria Labour Congress met this morning, Tuesday, virtually to consider the new position of the government.