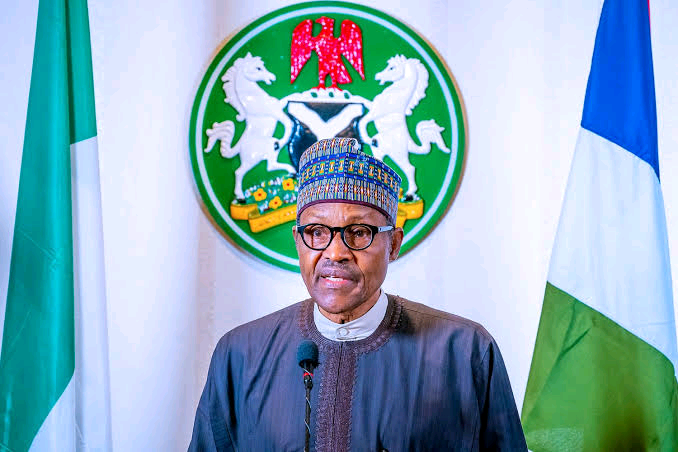 The Peoples Democratic Party, PDP, has accused a cabal and some All Progressives Congress, APC, leaders of diverting the alleged missing $1 billion for the purchase of arms to fight terrorism in the country.

Reacting to the alleged missing arms fund, the PDP, spoke against the backdrop of a statement allegedly credited to the National Security Adviser, retired Major General Babagana Monguno, that the $1 billion drawn from the national treasury for arms procurement was missing.

Although, Monguno had issued a statement denying the statement credited to him, saying that he was quoted out of context by some media which sourced their stories from the BBC interview he granted on Thursday, the PDP accused the Muhammadu Buhari Presidency of becoming a “parlor of corruption for fraudsters, criminal cabals and treasury looters,” who it siad have been pillaging our national treasury under executive cover.

In a statement signed by the party’s .national Publicity Secretary, Kola Ologbondiyan, the PDP siad, “Nigerians could see how officials of the Buhari Presidency have been struggling to divert attention from this huge swindle by claiming that the money was spent for the purchase of 12 Super Tucano planes, which it also claimed would be delivered in 2020, only for the NSA to now declare that the entire fund cannot be traced.

“Four years down the line, nobody has seen the Super Tucano planes and no explanation has been given by the Buhari Presidency over the whereabouts of the money.

“Our party recalls how, instead of offering explanations when the issue was first raised in July 2019, the Buhari Presidency resorted to hauling insults on the PDP and other patriotic citizens, while making hollow, disjointed and uncoordinated claims, which the NSA’s assertion has now exposed to be lies and fabrications.”

The party also stated, “lt is indeed shameful that President Buhari is presiding over a security architecture, where funds provided by his Presidency for purchase of arms has vanished into thin air, while our citizens and gallant troops in the front are left at the mercies of terrorists and insurgents.

“While it is common knowledge that this administration is into treasury looting, our party asserts that stealing money meant for purchase of arms to protect the people is an unpardonable sacrilege.”

The PDP said the Senate’s hurried conferment of diplomatic immunity to the erstwhile service chiefs, under whose command the humongous sums grew wings as a cover up.

The party added, “Our party insists that President Buhari, as the Commander-in-Chief, must take the full responsibility of explaining the whereabouts of the money, as the buck stops only on his table.

“Furthermore, the PDP urges the NSA to commence a system wide investigation as well as place certain APC leaders and their cronies in the Presidency under watch to ensure that none of them escapes from the country to evade justice.”

The PDP insisted that apart from the ongoing investigation by the House of Representatives, a joint public hearing of the National Assembly should be organized to investigate the $1 billion and other monies meant for security purposes.

Osinbajo And The Heritage Of Failure (2)