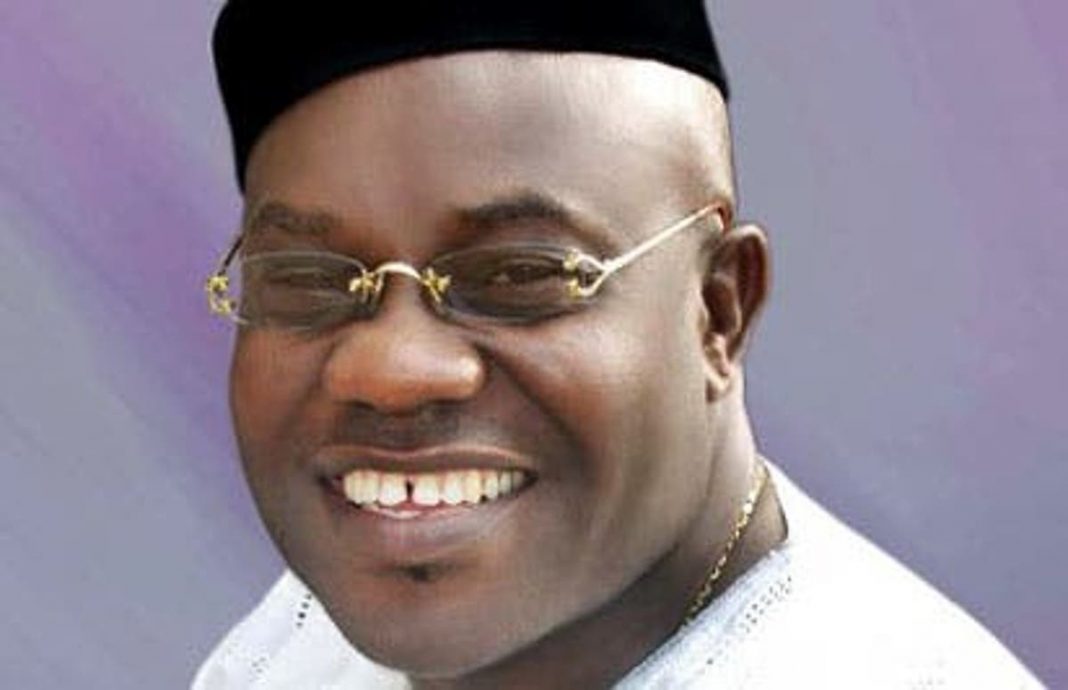 Activities of the opposition Peoples Democratic Party, PDP, in Ekiti State in recent time have shown that the party is dwindling and will soon go into oblivion.

It is not unusual for political party to be out of government as no condition is permanent, but when such a party now turns its period of interregnum to embark on things that may likely jeopardize the future of its members, calls for concern.

From available records, since the imposition of care taker committee on the PDP in the state, it has continued to move from grace to disgrace with the committee members, rather than facing their assignment, are only interested in causing trouble in the state, by dishing out lies of high magnitude to the general public.

The care taker committee of the PDP in Ekiti State has come to further disunite and cause disaffection among its members, as well as adding more salt to their injury and inflicting more wounds that may take a very long time to heal, on the party.

This is a committee that has not seen anything good in the administration of Dr Kayode Fayemi and the All Progressives Congress, APC, in Ekiti State and rather than embarking on constructive criticism expected of a formidable opposition, it has been tales of lies upon lies.

The party’s caretaker committee’s conducts had boosted the belief that the entire party structure lacks focus and their confusion in high places, as well as its entire structure.

Or how can one describe a situation whereby the national headquarters of the party sends a bunch of misfits into the state?

From day one, the committee was disjointed and has no clear-cut agenda, except to abuse the state government, whose character and workings they know nothing about.

Just weeks after their arrival, they started a war amongst themselves with the Chairman disowning his Secretary publicly. The national secretariat, in a strange twist, decided that in order to settle the matter, sent another set of four “strangers” to diffuse tension among its juveniles.

The APC, as a well-organized and focused political party, had been built on the solid rock and no amount of campaign of calumny and orchestrated lies can make it sway from its path to provide good governance to the people of Ekiti state.

Right from the starting point, the mission of the Fayemi-led APC administration in the state is well spelt out and till the last day, it will be no retreat no surrender. The wailers can continue to wail to justify their godfathers’ pay.

For a party that finds it absolutely difficult and tasking to organize itself and put its house in order, how then will it be able to point out flaws in government, that is, if there is any.

The APC in the state, for the umpteenth time encourages and counsels the opposition PDP, especially members of the caretaker committee, to first remove the logs in their eyes before they attempt to remove the pecks in other’s eyes.

Enough of the lies.