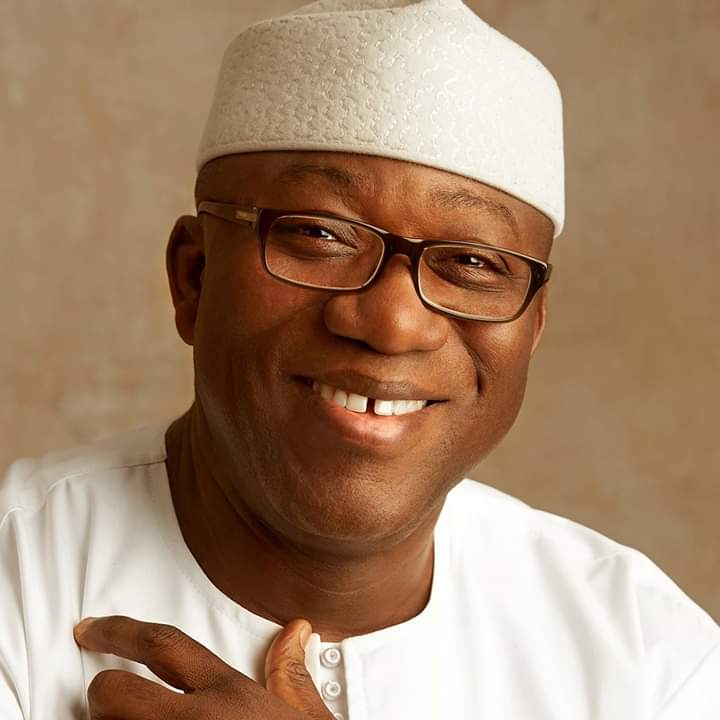 The opposition Peoples Democratic Party, PDP, in Ekiti State will not cease to amuse with its Dance of Macabre. Like the proverbial tortoise, it has chosen not to return from its journey to perdition until it has been disgraced.

Imagine, of all the lies available for the party to weave its propaganda around, the party has chosen that which will further expose it as an unserious party and make it to bury its head in shame. In its foolishness, the opposition party has gone to the market place where lies and unfounded allegations are being manufactured to pick the most stupid of all lies thus making a laughing stock of itself.

As the Yoruba adage goes, a stranger cannot know more than the native, Diran Odeyemi, who has been trying to justify his position as the Secretary of the contraption called the PDP Caretaker Committee in Ekiti State, can never understand the workings of the present administration of the All Progressives Congress, APC, in the state, hence the need for him to take the chill pill.

He has employed barefaced lies as a cardinal principle of his party, the PDP, which he was asked to superintend!  Odeyemi must say something to give his masters the impression that he is working! It is such a pity that the PDP under the leadership of a stranger has lost it all because he dabbles into issues he knows nothing about, lies shamelessly and goofs continuously!

To put the records straight, and contrary to the rumours being peddled by Odeyemi, the popular Oja Oba in Ado Ekiti is not for sale and cannot be sold at any point of an APC government in the state.

On the contrary, the Ekiti State government has publicly advertised for a private operator to manage the market for a period of five years, in line with the best practices for managing commercial assets.

The operator will be responsible for ensuring that the market is well maintained, and will also manage the provision of the necessary services, including security, electricity and running water.

In fact, the government is entering into an arrangement with commercial banks to offer affordable loans to traders who want to buy shops in the market, payable over a five-year period, at a reasonable interest rate.

This will allow many people who are unable to pay outright for shops to do so. In addition, the state is also working on a sustainable power solution that will ensure the market has constant electricity 24/7 and at the same time reduce the cost of electricity to our traders.

Ours is not a government of jesters or hit and run that goes on a wild goose chase to Asia under the guise of looking for investors when it was actually wasting the state’s money and purely for personal aggrandizement.

Our government is focused on supporting traders and will not sell government assets. However, the government will continue to partner with the private sector in Ekiti for the purpose of investing their capital either to start their own businesses, or optimise existing government assets that can benefit from public/private partnership collaborations.

We hope this will put a lie to Diran Odeyemi’s deliberate falsehood, even as his party enjoys its macabre dance.

*Oluwalana, the Director of Media and Publicity, Ekiti APC, writes from Ado-Ekiti.