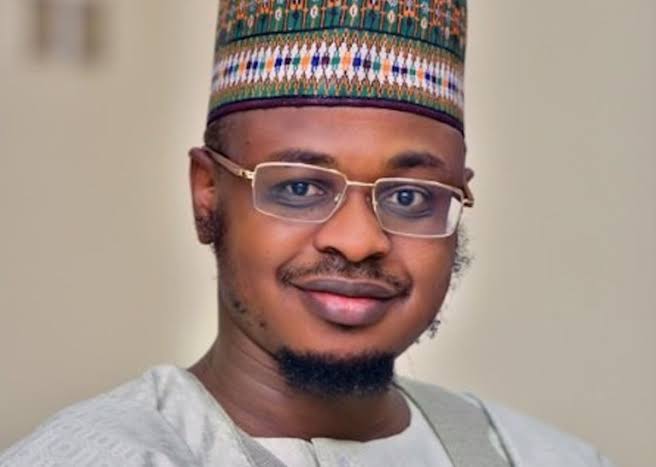 I’d kept off the Isa Ali Pantami debate for simple reasons of doing something better with my time and data. I think we worry too much and sometimes, needlessly.

If you thought the nomination and eventual clearance of Pantami as the Minister of Communication and Digital Economy was in error, then, you’re one of the reasons I should deploy my data and time to better use.

Truth is, there’s nothing you’re reading about Pantami today – true or false – that the security agencies and their principals didn’t know before, during and after his appointment. They just wanted him there. Period! But for whatever reasons, I don’t know.

It’s also possible that the security agency saddled with the profiling task has learnt its lessons from the Ibrahim Magu experience, having learnt the hard way.

Need I remind you that the Department of State Security, DSS, wrote to say Magu was not suitable for appointment and based on that, the senate didn’t clear him?

Yet, the same fellow spent five years in office before he was unceremoniously removed, following reasons he was not cleared in the first place by the DSS and the Senate.

So, you expect the same DSS to, having studied the body language of the “oga at the top”, stop Pantami again? Haba, be reasonable too.
Good
In fact, if you have studied the demeanour of the authorities since the development, you would know Pantami might get away with this.

The presidency is silent and deliberately so. The Federal Executive Council, FEC, is unconcerned, apparently following someone’s body language. The National Assembly is already shutting down calls for his resignation, definitely falling in line too.

Talk about Pantami himself and how he has since tended the issue – from outright denial to admitting he’s a changed person – nothing is hidden about his story, at least, to the authorities.

Honestly, we worry too much. This is how they intend for Nigeria to pan out. There’s no accident or mistake here.

We live in a country the leadership believes is structured to fail and yet, you hope to wake up one morning and see that your dream country has been realised.

Better go back to bed. Nonsense!

•Olaleye, a journalist, writes from Lagos.