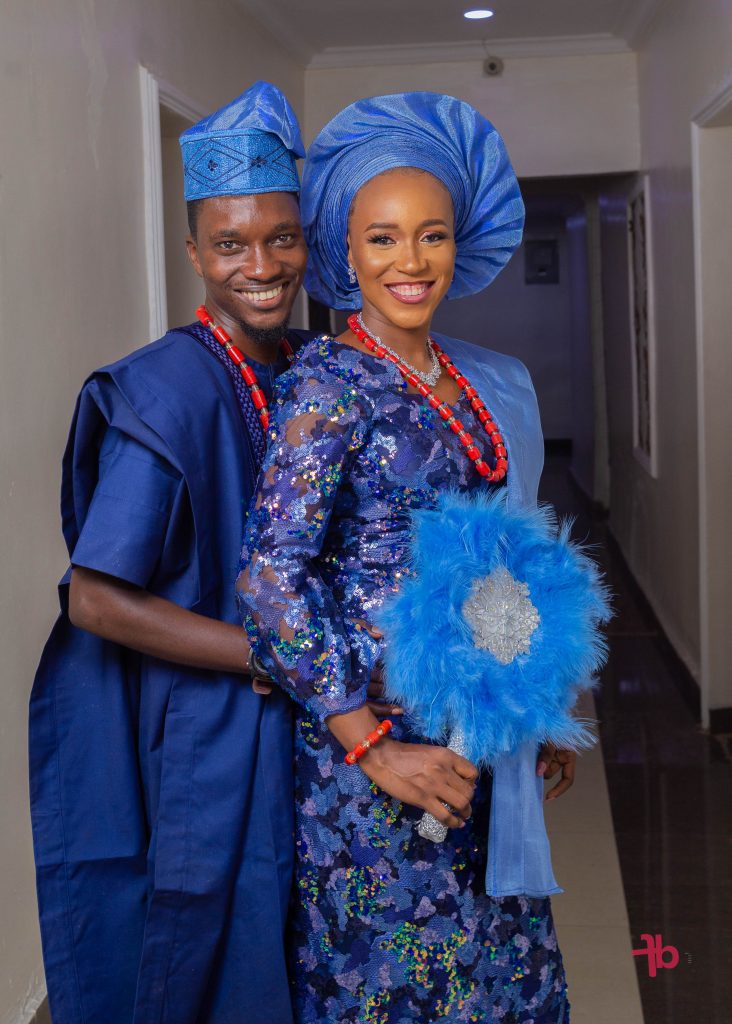 Adeniji walked down the aisle with his sweetheart, in the largest city in West Africa, Ibadan, Oyo State. The two-day wedding ceremony took place at a registry on Thursday, April 15th, while the joyous ceremony was rounded off on Saturday, April 17, 2021.

The tying of the nuptials between Adeniji and Funmilade, his long time girlfriend was witnessed by business associates, colleagues, close friends and family members. The groom is a University of Ibadan-trained linguist, certified journalist, media officer, blogger and PR expert while the bride, Funmilade, an indigene of Ode-Omu, in Osun State, is a dashion designer.

Congratulations to the new couple as we wish them Happy Married Life!!!