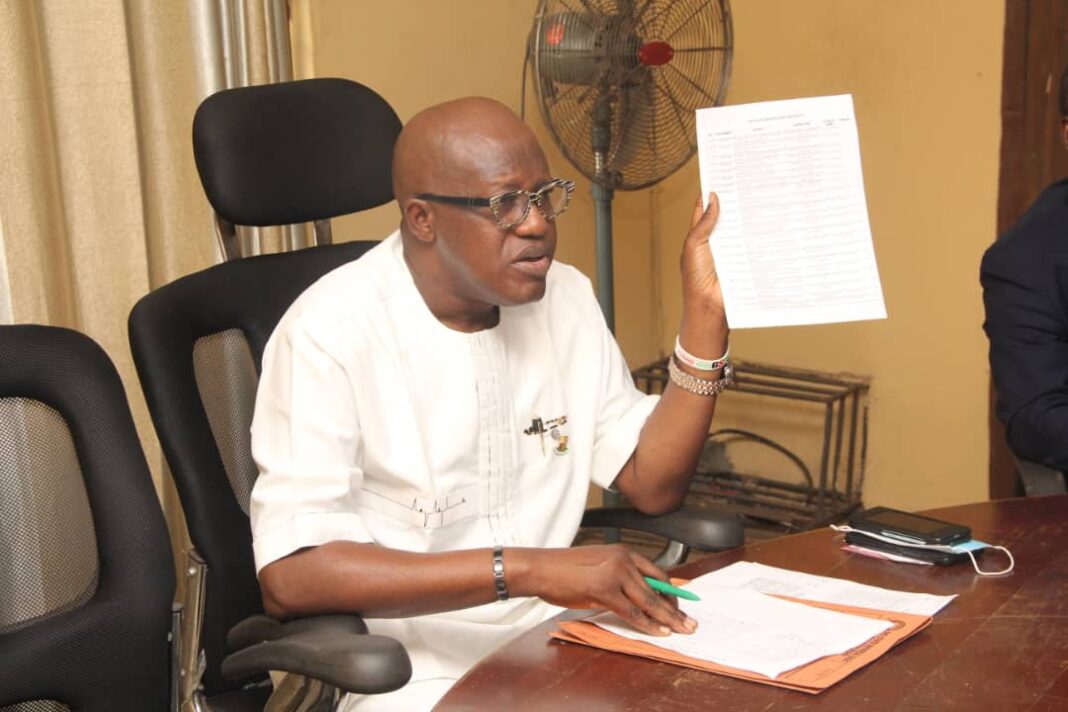 The Oyo State government, on Thursday, said it will not hesitate to revoke unexecuted contracts on renovation and construction projects, under its 2012-2018 UBEC/SUBEB Intervention Project from defaulting contractors in the state. 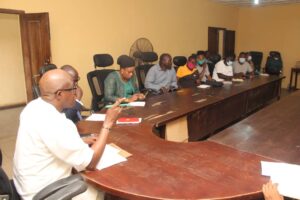 Speaking with the 22 contractors in Ibadan, the Executive Chairman, OyoSUBEB, Dr. Nureni Adeniran, explained that the contracts would be terminated following a breach of contract terms. 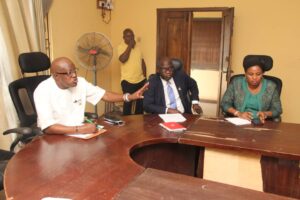 Dr. Adeniran said that the board would not hesitate to apply appropriate sanctions against these defaulting contractors, who have failed to meet project specifications in the execution of UBEC/SUBEB jobs in the state.

He added that the contractors may answer queries from anti-graft body, the Economic and Financial Crimes Commission, EFCC, after the November, 2021 deadline, adding that they also risk being blacklisted by UBEC for further contracts of UBEC/SUBEB nationwide.

Age said, “The message here is clear, the job has taken too long, your failure to deliver on the agreed dates is affecting the wellbeing of our children, we will reverse the contract.

“We have issued several warnings, this is about the third time. We need to revoke the contract and give to those that will do the job. The guideline is clear and we are not going to compromise.” 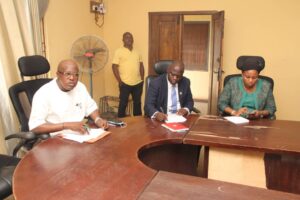 The SUBEB boss, who was at the meeting in company of management staff of the board, queried the rationale behind the contractors’ refusal to deliver results, despite the mobilization fee government had given them.

Adeniran noted that as part of concerted efforts to enforce standards, as well as ensure that there are only appropriate execution of projects, the Board in 2019 did not revoke their contracts, despite the fact that they were issued by the former administration.