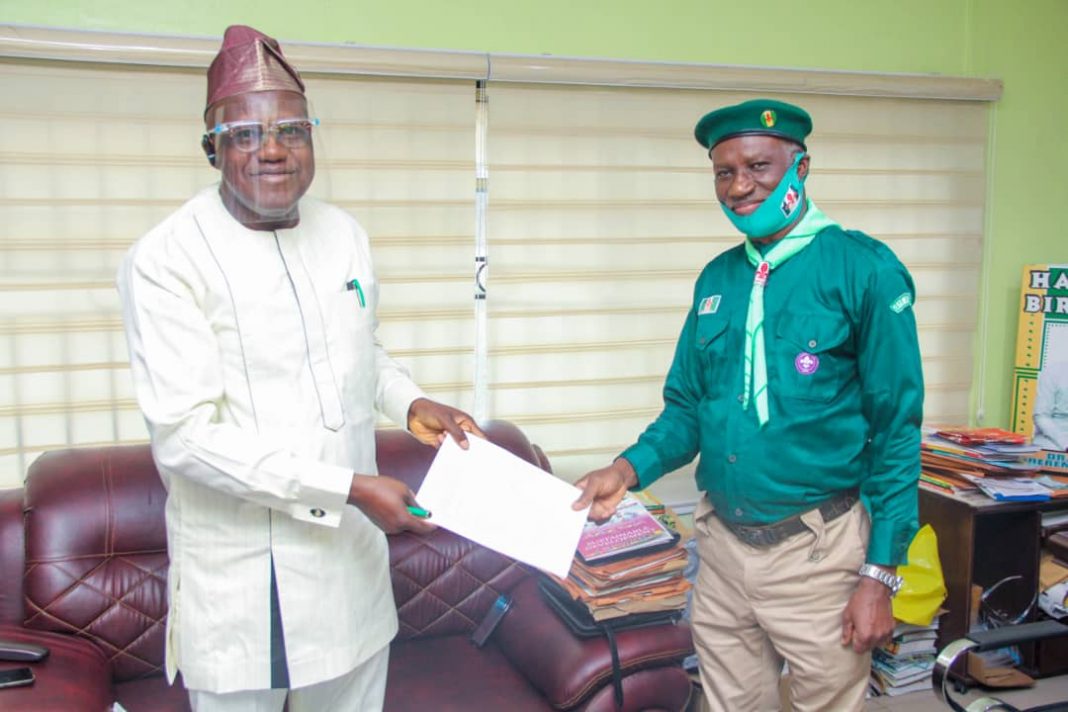 The Oyo State government has expressed its readiness to reintroduce the Boys’ Scout Club to public primary schools across the state, for character moulding and sound learning of pupils.

Chairman, Oyo State Universal Basic Education Board, Dr Nureni Adeniran, disclosed this in Ibadan during an advocacy visit by the State Commissioner of Boys’ Scout. 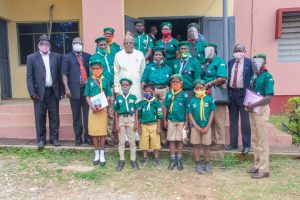 In a statement by the Board’s Media Team, Adeniran disclosed that subject to the approval of the state Ministry of Education, Science and Technology, Boys’ Scout will give pupils the opportunity to get first-hand insights on preparedness towards life.

He said the re-introduction would complement the state government’s efforts in moulding and modelling pupils, adding that this would attest to Governor Seyi Makinde’s absolute commitment to improve the basic education sector.

Insisting that the reintroduced club would be an improved adaptation of the moribund one, the SUBEB boss noted that the club would make pupils more responsible towards their academics and extra-curricular activities.

He said, “We don’t mind reintroducing the Boys’ Scout club into our public schools’ system, because we realise that this will complement Governor Makinde’s quality education policy.”

He said the doors of the state government werr open to suggestions and ideas, from clubs such as Boys’ Scout that would further build capacity of the education system in Oyo State. 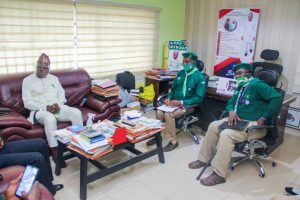 He averred that the present administration is doing so much to improve pupils’ reading culture and build their moral life.

He added, “The state government is also presently seeking more ways of improving the character and morale of our pupils. So, reintroducing Boys’ Scout is a very brilliant idea.”

The Oyo State Commissioner, Boys’ Scout, Mr. Adetunji Adepeju, affirmed that the club has been approved by the Ministry of Education, Science and Technology.

He said the mission of Scouting is to contribute to the education of young people, through a value system based on the Scout Promise and Law, to help build a better world, where people are self-fulfilled as individuals and play a constructive role in society.

Adetunji therefore, called on Oyo SUBEB to encourage at least four members of staff in each school to present themselves for training as Scout Leaders, who would monitor, maintain and sustain the packs and troops in the respective schools.