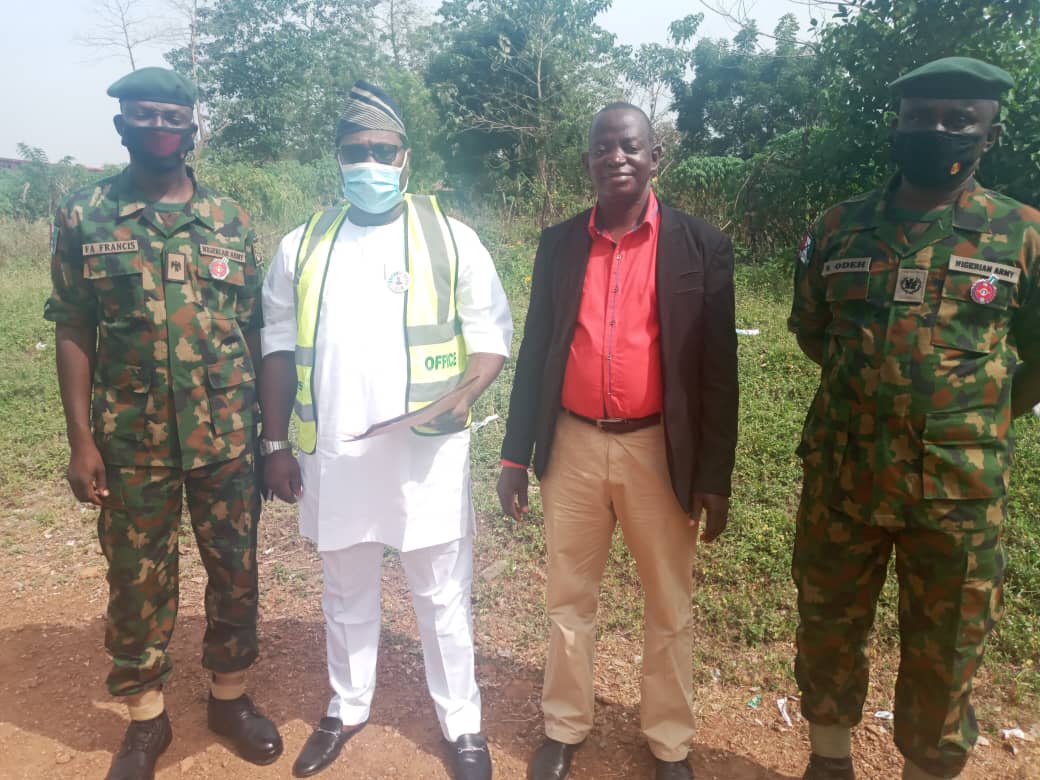 The Oyo State Sustainable Development Goals, SDGs, office has commenced drilling of about 58 boreholes in the state.

During the flag off of the projects at Egbeda Local Government, Governor Seyi Makinde said that the programme would contribute positively to the socio-economic and political development of the state.

Makinde, who was represented by the Senior Special Assistant on SDGs, Mr. Kunle Yusuff, explained that the projects were to alleviate the dearth of water being faced by members of the affected communities.

Expressing the delight that the Oyo State SDGs had demonstrated strong commitment to feature as one of the leading sub-nation in setting the pace of achieving global resolutions, Makinde noted that the state government had developed a road map that would provide alternative solution that would support green economy and at the same time save the environment.

The SSA urged beneficiaries to utilize the project with seriousness and commitment in order to achieve the set objectives. 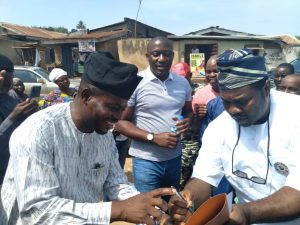 He added that the current realities and exigencies of job creation for the youths required aggressive, strategic and efficient approach in the training of the youths, which the present administration takes with all seriousness, adding that this will help in achieving significant reduction of unemployment, create jobs and wealth.

The Caretaker Chairman, Ajorosun Local Council Development Area, LCDA, Hon. Sikiru Sanda, noted with delight the testimonies from residents, whom he said were glad about the solutions to lack of water in the area.

A community leader, Chief Aso Isa, appreciated Governor Makinde for fulfilling his campaign promises, noting that the community has been suffering from lack of potable water for almost 10 years.

He also appreciated the tremendous success recorded in the State, which has endeared the people to Engr. Seyi Makinde’s administration.

He promised the community’s constant monitoring and care for the borehole project being executed by Mssrs Royal Generation Company.