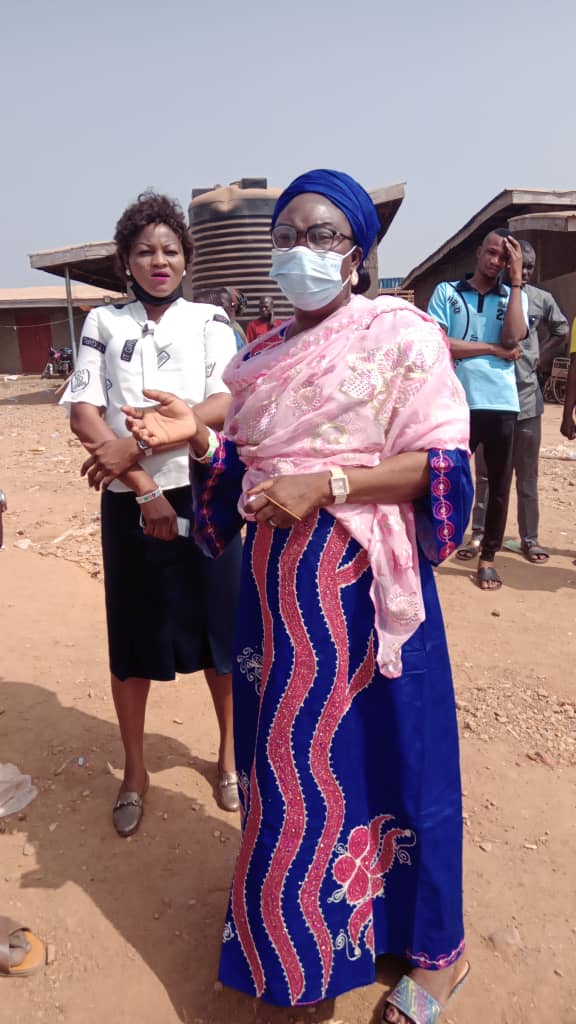 The Oyo State government, yesterday rescued some victims of an accident, which occurred at exactly 4:37am, involving two trailers that rammed into the Resettlement Center, Akinyele Ibadan.

Commissioner for Women Affairs and Social Inclusion, Alhaja Kafilat Olayiwola, disclosed that the accident was as a result of brake failure, which left two persons dead, while three others with varying degree of injuries, were quickly rescued and taken to a nearby government hospital.

She said, “We received a call about the accident that happened at the Resettlement Center, and immediately we responded. When we got there, an eye witness told us that a trailer loaded with rice hit another vehicle as a result of brake failure, one rammed into the fence up to the female hostel, while the other trailer collapsed on another perimeter fence.

“As I speak, the injured ones are receiving and responding to treatment in the government hospital nearby, while the corpses have been buried according to Islamic rites.”

While consoling with the family of the deceased over the unfortunate death of their loved ones, Alhaja Olayiwola also enjoined drivers to take necessary precautions before driving, as this will avert such sad incidents.