About 102 local contractors participated in the bid opening exercise for the 2019 FGN-UBEC/OYOSUBEB intervention projects, held at the Oyo State Universal Basic Education Board, OyoSUBEB’s premises.

A statement released on behalf of the media team of OyoSUBEB and signed by Michael Ogunsina quoted the Executive Chairman, Oyo SUBEB, Dr. Nureni Aderemi Adeniran, as saying that the exercise was carried out in compliance with the provisions of Public Procurement Act 2010. 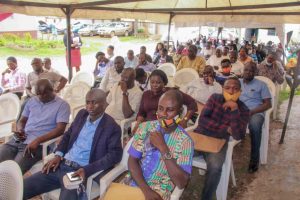 Adenirna said, “We allowed due process in this bid opening, which states that people should be allowed to tender for any goods and/or services, and the tender should be open in the presence of the tenderers.”

While reiterating the Board’s commitment to transparency and integrity in the selection process, Adeniran admonished contractors who submitted bids to embrace the spirit of sportmanship. 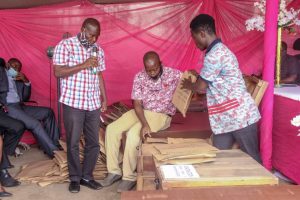 Dr. Adeniran further said that a total of 226 lots are being rolled out, adding that the process involved transparency and due process. 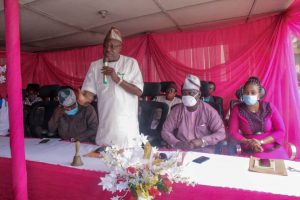 Also, the contractors bidded for renovation of 66 blocks of classrooms; sinking of 40 boreholes; procurement of 48 lots of furniture and procurement of 3 lots of sport equipment/facilities. 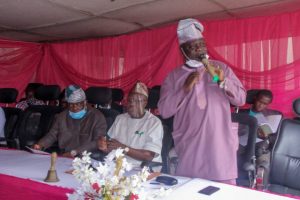 The SUBEB boss also disclosed that the Board is on the verge of completing the 2018 FGN-UBEC/OYOSUBEB intervention projects, adding that the projects are at 80 per cent completion. 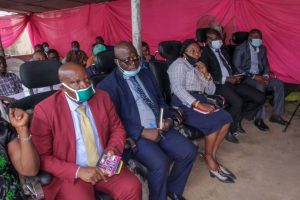 The bid opening exercise was witnessed by representatives of UBEC, Nigeria Institute of Quantity Surveyors, NIQS, Bureau of Public Procurement, BPP, and the Federal Ministry of Education.

COVID-19: Kano To Enforce Compulsory Use Of Face Masks