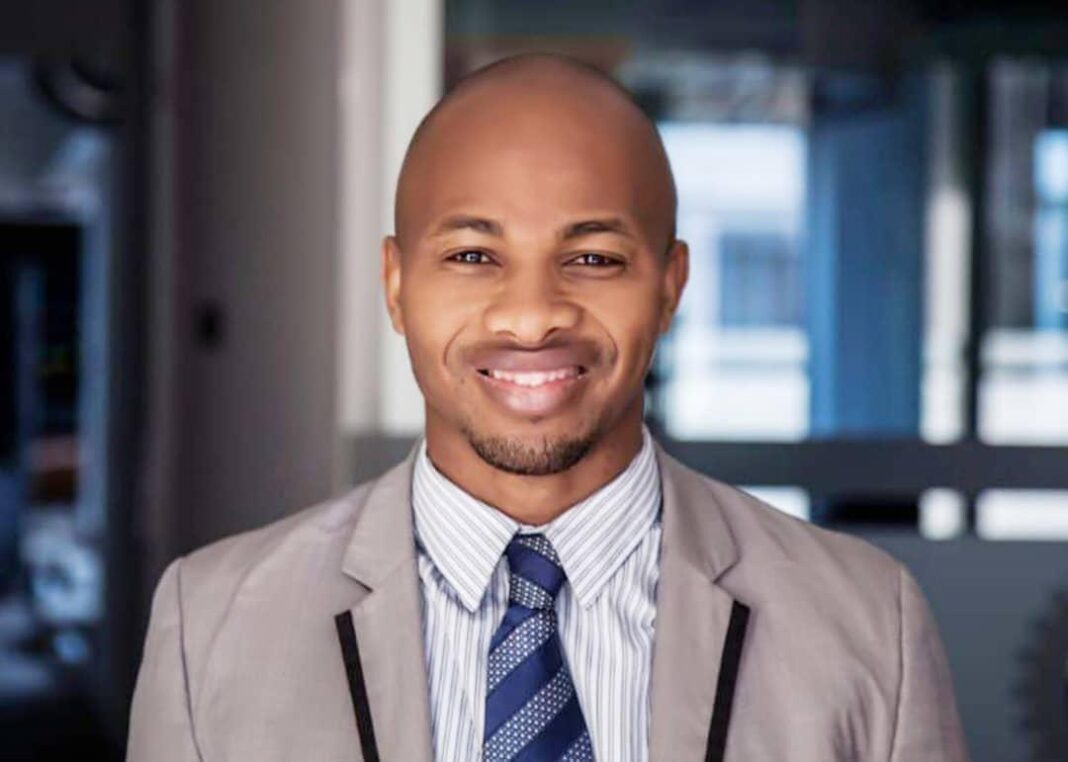 A stalwart of the Peoples Democratic Party, PDP in Oyo State, Hon. Olayinka Oladimeji Segelu, has called for a free, fair and transparent conduct of the party’s primary elections for the Oyo State local government chairmanship and councillorship polls holding on May 15, 2021.

Hon. Segelu, made the call in a statement, insisting that said it was necessary for democracy to be allowed to prevail by creating a level playing field for all the chairmanship and councillorship aspirants.

Segelu said, “As the primary elections of our great party, the Peoples Democratic Party, PDP, for the forthcoming local government chairmanship and councillorship polls holds on March 4 and 8 respectively, to pick our candidates, we must ensure that we allow for a level playing ground for all the aspirants, without attempting to engage in any form of imposition.

“Party leaders in the various local government areas and wards must allow democracy and the rule of law to triumph. The delegates should be given the unmitigated liberty to decide those who will be our candidates for all the chairmanship and councillorship positions across the state.”

Advising PDP leaders to see all the aspirants as their children, Segelu added that “aspirants have invested a lot in the primary elections – time, efforts, money and everything. Therefore, there shouldn’t be room for selection and imposition of candidates. All the aspirants should be allowed to test their popularity in the field. Let the most popular aspirants emerge as our candidates. That is the way to go; that is the beauty of democracy.”

He, however, expressed his unalloyed confidence in the PDP Electoral and Monitoring Committee for the primary elections, headed by Senator Abdul Ahmed Ningi.

He said, “Ningi is a respected politician, with high integrity, who would not succumb to the subterfuge and machinations of some leaders in the local governments and wards to manipulate the process to pave way for the emergence of their preferred candidates.”

The former PA to former Speaker Dimeji Bankole, further remarked, “Senator Ningi is a man I know personally since 2003, when he was in the House of Representatives, before moving to the Senate in 2011. And so, I have no doubt that he would make sure the committee is duly guided by the PDP Constitution (as amended in 2017), guidelines for the conduct of Local Government Council Elections and the Electoral Act (2010 as amended).”