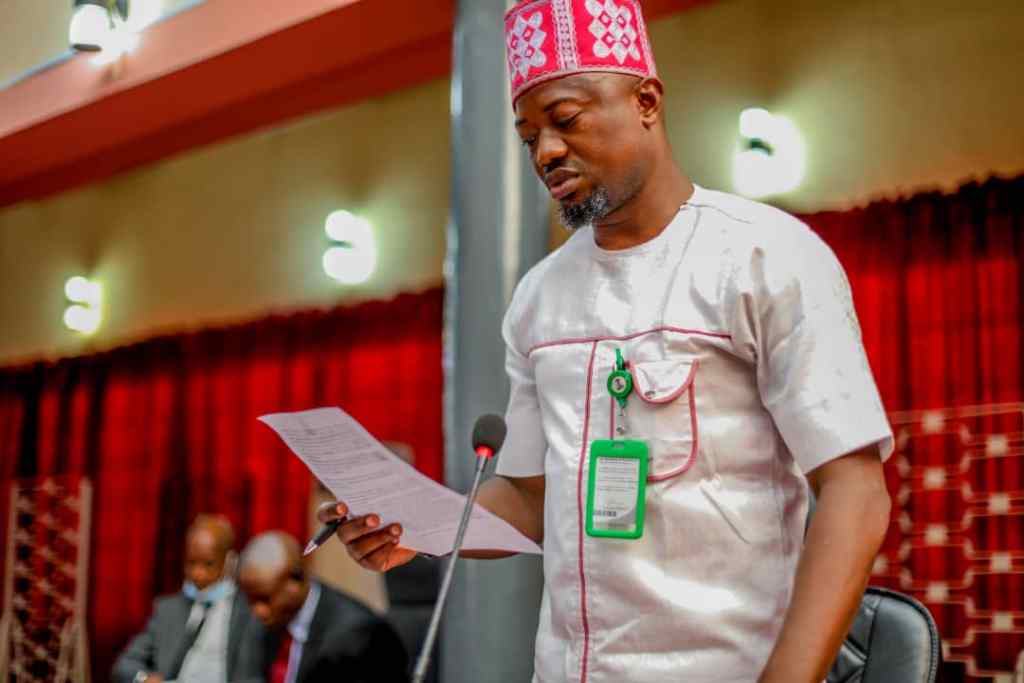 Hon Babajide opined that the internally generated revenue, IGR, of Oyo State will increase if facilities and infrastructure at all the markets are upgraded.

He said, “I particularly want the Oyo State government to rehabilitate and provide security at a three storey building popularly called “Ile gogoro,” inside Bodija market, as there was a reported case of a trader who was murdered by yet to be identified criminals in the building.

He further stressed that security will be further enhanced at Bodija market and other such business centers across the state if the government could extend its ‘Light up Oyo Project’ to them as the markets are usually in total darkness in the night.

Subsequently, after extensive debate, the House directed its Committees on Commerce and Industry as well as that of Environment to meet with the leadership of all the markets in Oyo State to enable them brief the House on the state of their markets vis a vis infrastructure and security.