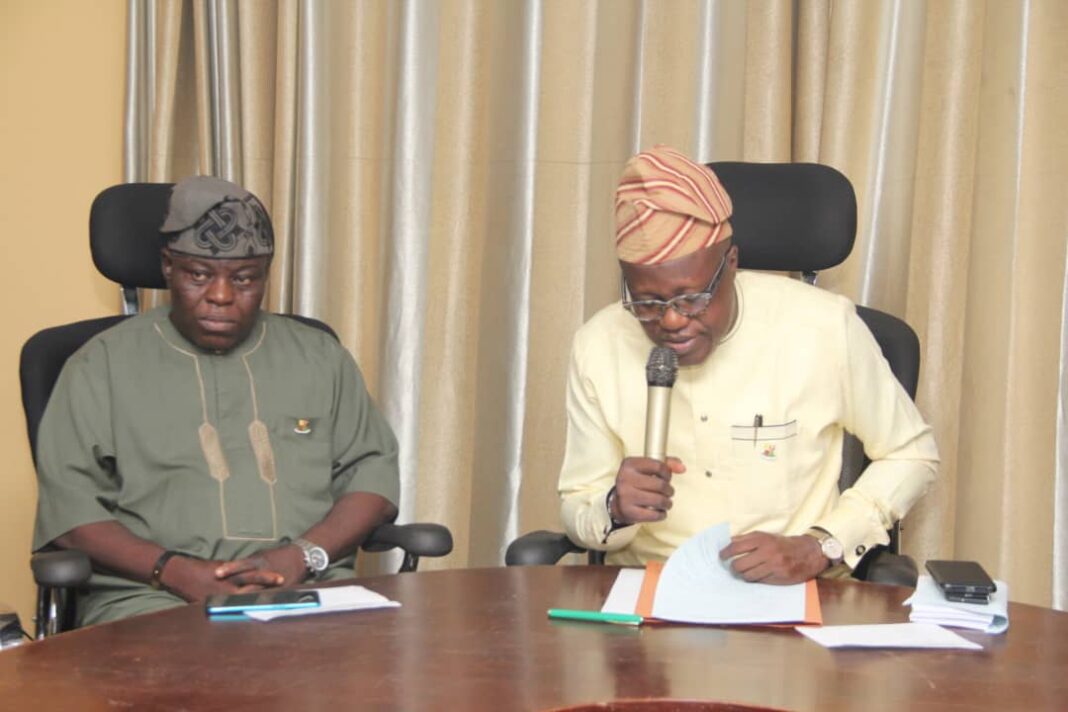 The Oyo State government has identified four 477 Islamic centers across the state for the first phase of Better Education Service Delivery for All, BESDA, programme. A statement signed by the media team of Oyo State Universal Basic Education Board, OyoSUBEB, stated that the Executive Chairman, OyoSUBEB, Dr. Nureni Aderemi Adeniran, said this on Monday, while addressing co-ordinators of the centres in Ibadan, the state capital.

He asserted that “since the inception of the Better Education Service Delivery for All, BESDA, program, the Oyo State government has successfully enrolled over 100,000 out of school children in Nigeria.

Adeniran stressed that the Governor Seyi Makinde-led government is making concerted efforts to reduce the number of out of school children, noting that more children are joining the queue. He further said that the enrolment is increasing in schools across the state, because the government has provided a conducive atmosphere of learning and teaching to encourage children to attend schools.

Dr. Adeniran therefore avowed that until the state government’s efforts at enrolling all out of school children is totally achieved, the Board he supervises will not rest on its oars.

The OyoSUBEB Executive Chairman said that only education offers children the opportunity to confront illiteracy and bring about the desired institutional changes in the country.

He further said that for any country to develop, it must have a well-developed educational system that equips its people and prepares them with adequate knowledge. Dr. Adeniran therefore appealed to the coordinators of the centres to co-operate with Governor Makinde’s administration to ensure a literate society.

Speaking on behalf of other coordinators, an Islamic centre coordinator, Alhaji Abdul-Wahab Oluwakemi, from Akinyele Local Government Area thanked the Federal and Oyo State governments for the kind gesture, promising their unalloyed support to the development of education in the state.