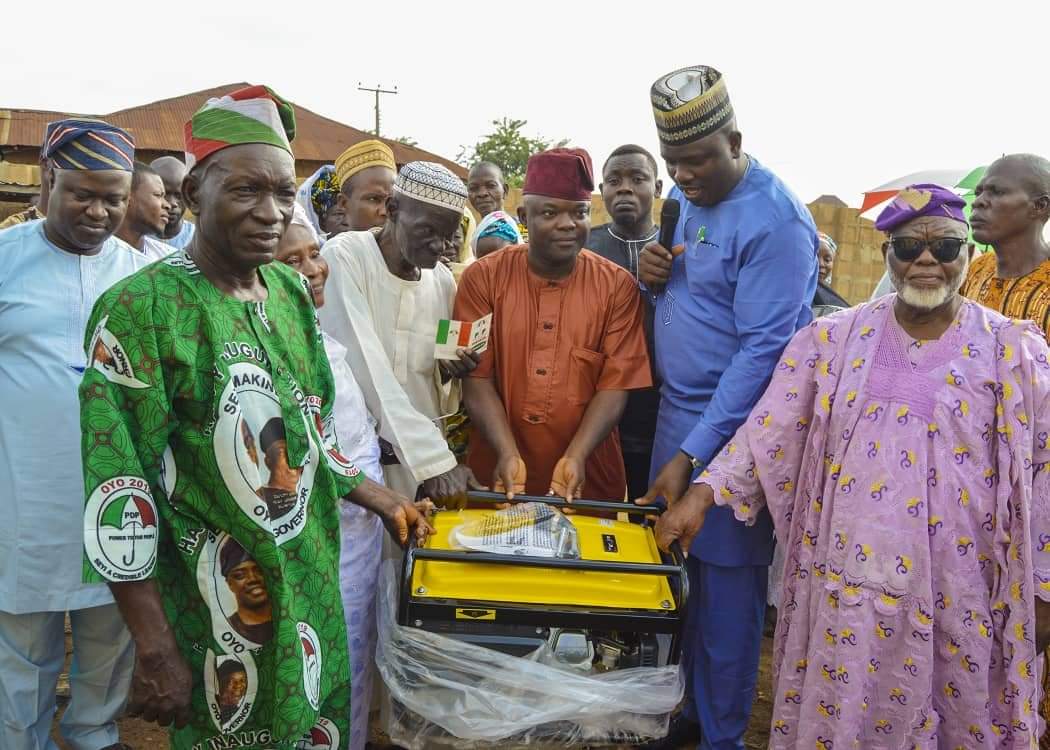 Oyo East Local Government Caretaker Chairman, Saheed Arowosaye, yesterday, said his administration has embarked on development of projects specific to each ward in the council.

Hon Arowosaye said that the projects include: rehabilitation of boreholes, purchase of generators and temporary repairs of bad roads, adding that some of them have been commissioned.

The local council boss said that this was in fulfilment of one of the key promises of Governor Seyi Makinde, to touch every part of the state with developmental projects.

He said over 12 motorised and hand pump boreholes have been rehabilitated in the first phase of the projects, to address the perennial water crisis in Oyo East Local Government.

Revealing that the projects were arrived at, using a bottom-top approach, as the intervention was initiated in response to the series of requests by the various communities in the local government to address specific challenges, Arowosaye siad that .
the execution of the projects would change the narrative about grassroots development and the responsibilities of caretaker chairmen in Oyo State. 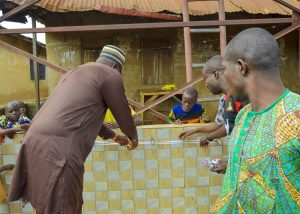 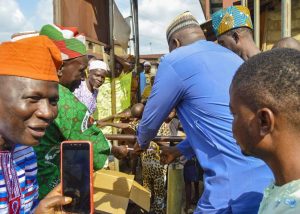 Arowosaye added that the local government also purchased brand new electricity generating sets for communities where some of the boreholes are located, to ensure availability of water even when there is blackout.

The Oyo East Local Government boss added that the projects are conceived in response to requests by the various communities to address specific challenges and is tailored to meet the needs of each ward.

He added that by this, the present administration had taken “dividends of democracy” to the grassroots, in a way never seen before in Oyo State.