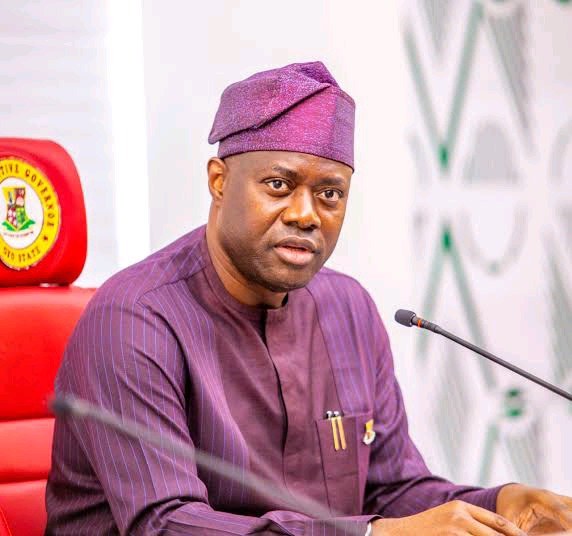 The Oyo State government has urged residents to put aside their faith, political and ethnic affiliations and forge a common front towards defeating various forms of criminal activities that pose serious threats to the state.

Speaking today during a live broadcast on King’s F.M, Ibadan, the state Commissioner for Information, Culture and Tourism, Dr. Wasiu Olatunbosun, said that unless insecurity was collectively and roundly tackled, development and peace will be threatened.

Sounding a note of warning however to those who have vowed to threaten the peaceful coexistence and cause crisis in the state, Olatunbosun said that the state government has started tackling insecurity challenge headlong.

He said that the Oyo State government is quite aware that without tackling insecurity, investors will not come to the staye and this will not give room for job opportunities, adding, “Therefore, all hands are on deck to put a stop to insecurity.

“As a state, we need prayers, particularly at this time that we are facing a lot of challenges, especially in insecurity.”

Speaking further on the state government’s architecture to curb insecurity, Dr. Olatunbosun asserted that the state government has commenced engagement with non-state actors and relevant stakeholders, including all religious leaders, whose roles in ensuring peace returns to the state can not be overemphasized.

He stressed that Oyo State is on the verge of economic redemption as executed by Governor Seyi Makinde’s administration and  activities in the state can not be grounded by insecurity.

Dr. Olatunbosun therefore appealed to residents of the state to be involved in the overhauling of security architecture by reporting criminal elements within their communities and vicinity.

On health, Olatunbosun said that the Oyo State government is making concerted efforts to establish primary health centres at each ward in the state before 2023.

He added that the state government is presently rehabilitating hospitals, assuring residents of Soka area in Ibadan that government will ensure speedy completion of the abandoned community health centre.