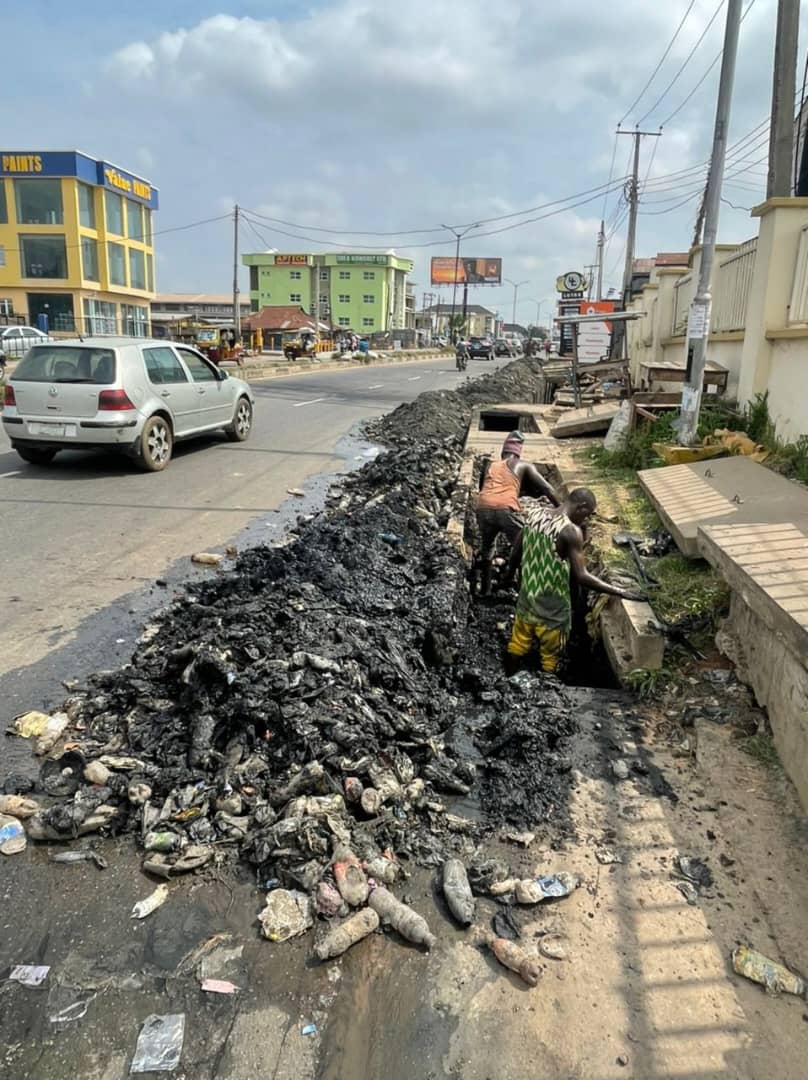 The Oyo State government on Monday kick-started ‘Operation Zero Potholes’ initiative, as the state Road Maintenance Agency has begun the rehabilitation of roads and distilling of drainage across Ibadan metropolis and its environs.

He said that the agency will live up to its mandate to maintain and rehabilitate roads in Oyo State, as this will go a long way to ease movement of traffic and create better environment for the populace.

He stated that the Oyo State government, under the leadershop of Governor Seyi Makinde is a responsive government, which listens to its people and act on their requests.

He said, “This is one of our feedback mechanisms concerning the deplorable condition of roads during the rainy season.”

He also stressed that tge Governor Makinde-led administration will give no room to potholes and deplorable roads in the state, as this was shown through various laudable massive road construction and rehabilitation, which has turned Oyo State into an investors-hub.

He also implored the residents to desist from the act of dumping refuse on waterways, as the agency has started clearing drainagies across the state.

Hon Soladoye also promised that the agency will live up to its mandate.

Among the roads earmarked for rehabilitation are: asphaltic rehabilitation of Molete-Fire-Challenge roads, cutting of potholes to shape, stone base material mixed with cement; distilling of blocked cover lined drains and cross covert at Genesis Hotel.

Also included is the rehabilitation and distilling of Mokola-Dugbe and the Femi Johnson Junction along Oke- Ado road among others.