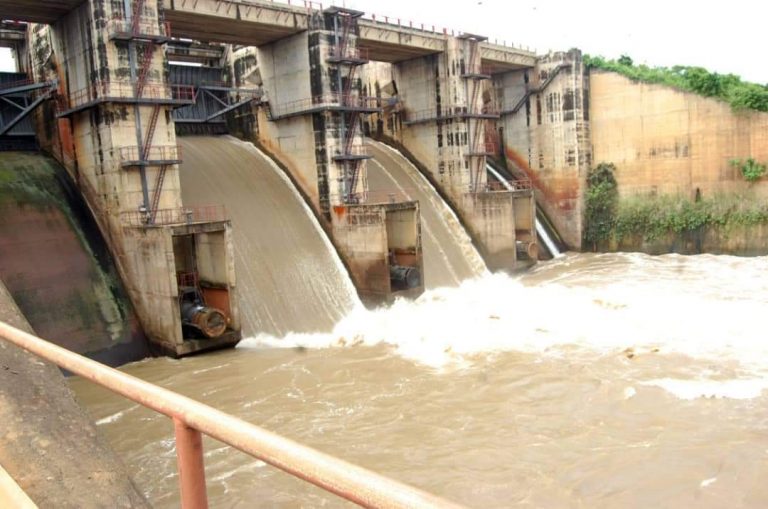 In the wake of the incessant flooding in many parts of the country, the Ogun State government has allayed the fears of residents of Isheri, Akute, Denro-Ishashi-Oluwakemi, Warewa, Abule Otun in Abeokuta and others communities living in lowland areas of the state of any impending flood, as a result of release of excess water from the Oyan Dam.

The state Commissioner for Environment, Mr Ola Oresanya, gave the assurance after inspecting the integrity and management strategy of the dam at its operational site in Abeokuta.

Speaking to newsmen after the inspection, Oresanya said that the dam is presently operating at just 56 per cent of its water carrying capacity, so there is no excess water that will be released, which will cause flooding in those towns.

Oresanya said, “The dam is even looking at how to accommodate more water for irrigation, as they are not even anxious of any release. The concern of the management team of Oyan Dam is how to have enough water for use during the dry season, rather than releasing any water that will cause flooding.”

The commissioner however said that any flooding in those towns, especially the border towns of the state that are close to Lagos, would only be due to encroachment on river tributaries, as well as from tidal lock arising from high rise in sea level, which will cause back flow and spills as they are close to the lagoon and not from Oyan Dam.

Counselling the inhabitants of these communities not to entertain any fear of flooding, Oresanya advised them to reduce all human activities on all river tributaries near to them and stop dumping waste into drainage channels, but key into the government’s effective waste management systems, which is part of government efforts at reducing flooding to its bearest minimum in the state; aside from the constant dredging of canals and removal of silts from drainage channels statewide.