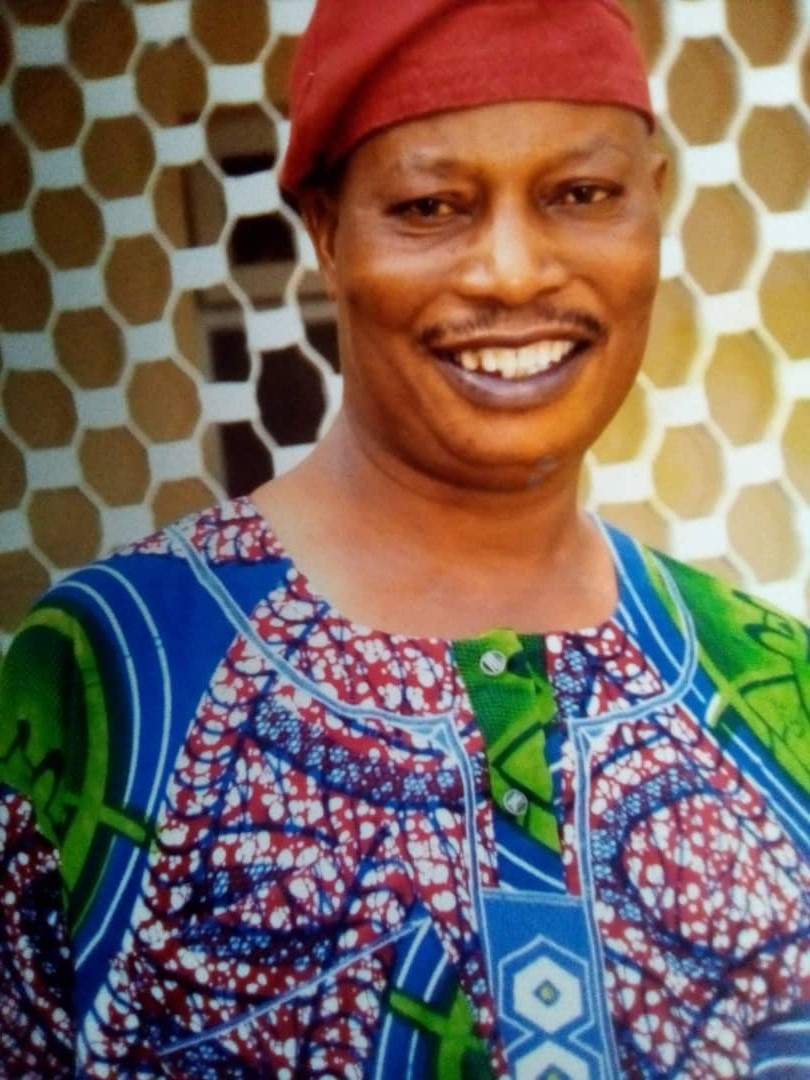 Chairman of the Osun State chapter of the African Democratic Congress, ADC, Dr. Charles Idowu Omidiji, is a University of Maiduguri trained Veterinary Doctor. In this interview, the Igbajo-born politician expressed optimism that his party will win the 2022 governorship poll in the State of the Living Spring. Excerpts:

What is the strength of your party in the state?

My party, the African Democratic Congress, ADC, is the Third Force in Osun State, behind the ruling All Progressives Congress, APC, and the Peoples Democratic Party, PDP. Talking about our strength, without sounding immodest, we have members across the 30 local government areas and the area offices of the state.

Are you satisfied with the numerical strength of your party towards the coming 2022 governorship poll in the state?

To be honest with you, I am not satisfied yet. I can only be satisfied when I am sure and confident that what I have as members across the state is capable of winning the coming governorship poll. Against this background, by the first quarter of 2021, which begins in a couple of days from now, we will begin intensive membership drive towards the 2022 governorship election.

And I can assure you that, with a bit of push to woo more members that can make things happen in their various catchment areas, we are as good as winners of the coming poll, because the ADC is the third in the state after APC and PDP. Our chance of ruling the state from 2022 is brighter now, because people are tired of both the APC and PDP.

Is there any plan in the pipeline to form an alliance with other parties towards the election?

Yes of course. We should not lose sight of the fact that democracy is a game of number. And if by the grace of God my party is in alliance with some other parties to form a strong Third Force, I have the confidence that the ADC in Osun, in a coalition with other parties of like minds, will carry the day eventually.

And because of our strength as the third strongest party in the state, the coalition would not hesitate to put ADC forward in the Third Force formation as the arrowhead. Our chances of winning are now brighter than ever before, because right now, Osun State people are tired of the APC and the PDP, hence, their yearning for an alternative. And thankfully, the alternative is here.

ADC, with its people’s oriented programmes, will provide meaningful and credible governance to the good people of the state. Again, I know with the Third Force in place, ADC stands a good chance to govern Osun State come 2022.

Okay, what then is your assessment of the sitting APC government under Governor Isiaka Adegboyega Oyetola?

From which part of the senatorial district are you picking your governorship candidate?

We don’t want to jump the gun. But I can assure you that, when we get to the bridge, we will cross it. But what I can assure you is that our party can boast of several eminently qualified materials to give the so-called leading parties the run for their money.

What is your take on deregistration of political parties by the Independent National Electoral Commission, INEC?

I am opposed to it. I don’t support it, because it is simply illegal, unconstitutional and infringement on the fundamental rights of the citizenry on freedom of association.

Buhari To Security Agents: ‘Gun Down’ Civilians Seen With AK-47