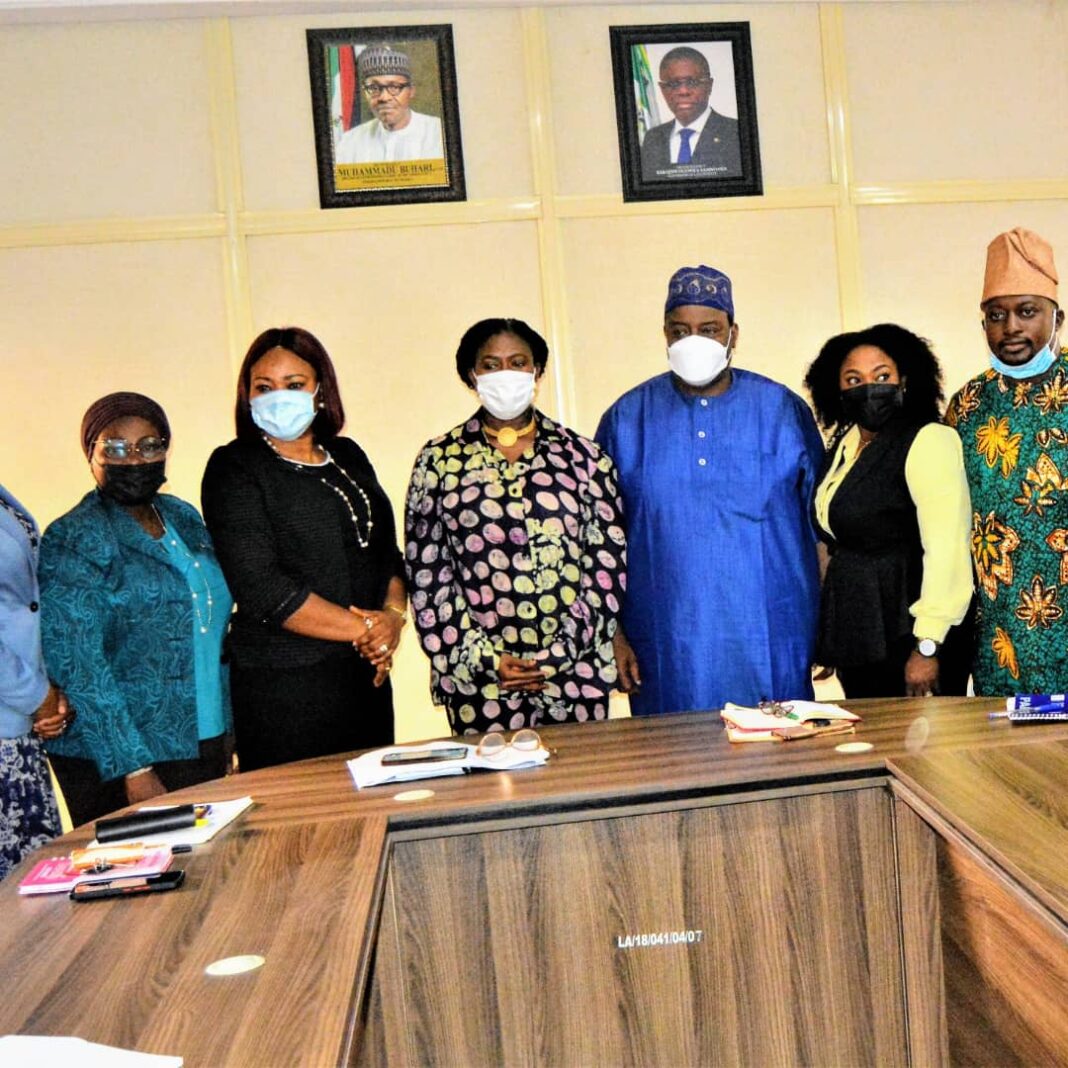 The board was led by its Executive Chairman, Hon. Wahab Alawiye-King, who disclosed that the purpose of the visit is to seek the ministry’s support in achieving its mantra of leaving no child behind in accessing basic education, by tackling the menace of OSC in the state.

Alawiye-King revealed that curtailing the number of children who are out of school goes beyond the distribution of school kits, adding that the Board has observed that most children drop out of school due to socio-economic reasons.

Pleading with the ministry to provide succour to parents of these children of school age, but who lacks access to basic education, through its various empowerment initiatives, Alawiye-King averred that this will boost enrollment and retention rate in public primary schools. 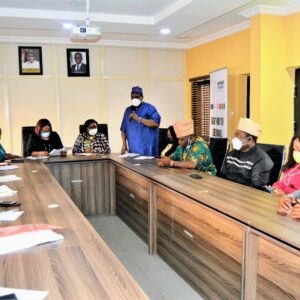 He said, “Education is a social good, the demand always outweighs thesupply, and as such, there must be some sort of intervention; but if the intervention is not structured, coordinated and managed, it can further lead to imbalances.”

The SUBEB chairman also sought the ministry’s support in combatting cases of violence against children in society, particularly child labor, molestation, and rape. 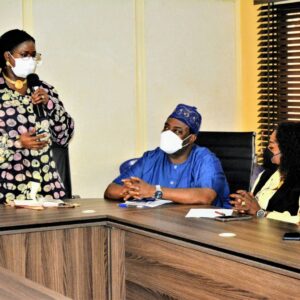 Responding, the honorable Commissioner for Women Affairs and Poverty Alleviation, Mrs. Cecilia Bolaji Dada, pledged her support in the area of empowerment for parents of the pupils, adding that the ministry is always ready to partner with LASUBEB in addressing issues related to violence against the children amongst other issues bedevelling children in Lagos State. 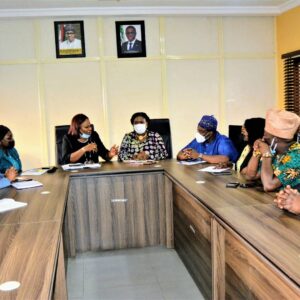