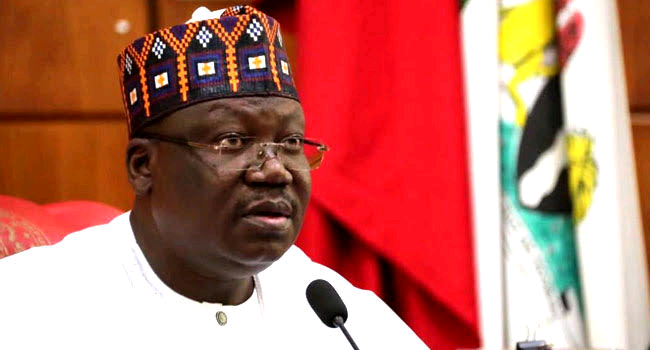 It was our first Prime Minister, Alhaji Tafawa Balewa, who was once observed that the “Nigerian democracy should be an ethnic commonwealth, which should give each constituent a fair place under its umbrella, even if they have lost at the polls.”

This succinct wisdom long uttered more than 60 years ago is the very pivot of the present agitation for a more equitable union.

However, the present shadow boxing in the name of the constitution review will not meet Balewa’s standard.

And thus, when the Senate Constitutional Review Committee berthed in Lagos the other day, it was without any inkling of democratic seriousness, totally devoid of any sense of fairness, indifferent to the equitable pursuit of justice.

The Lagos public hearing of the constitutional review committee was wrong footed ab initio. There was nothing genuine or sincere about the mode of presentation. There was no attempt to widen the pool of contributions or give the public hearing any semblance of popular input.

The chairperson of the Lagos hearing, Senator Remi Tinubu, typified the narrow, restrictive nature of the Committee. She was overbearing, uppity, vain, even truculent, in her engagement with contributors.

Many people were deliberately denied the openness of democratic contributions. The hearing was stage-managed, anchored in prejudice, framed in puppeteering identification. Alternative views were cast aside, flung into the pits. This is not right. This is not just.

It is obvious that the committee is not interested in true and thorough representation of the will of the Nigerian people. It appears to be working with a script towards a predetermined end. The contributions were narrow, overtly partisan, one-sided, lacking in plural contributory logic.

This is not acceptable to the Nigerian people. The structures of the present constitution is so biased, so flawed and so mangled with inequities that a mere review will not be sufficient to correct all the glaring wrongs afflicting the Nigerian state.

The unanimous position of the Nigerian people is the total overhaul of the present constitution. Nothing else will do. A genuine juncture of remedy will be to revisit the report of the 2014 Constitutional Conference, which has been generally applauded for the sweeping breadth of its equity and democratic balance in rectifying the prejudicial and unworkable structures that are on the ground now.

As a stakeholder in the Nigerian project, and as someone who is sworn to the unity of the Nigerian state, I believe that our nation can emerge stronger and better only when all the component units that make up our nation have a sense of belongingness and general accommodation, regardless of tribe or sectarian belief, when everyone is treated equally without ethnic bias, when merit is the sole determinant of public positions. This can only be achieved with a people’s constitution.

This is indeed what we should work for, rather than the charade and the present jamboree that is chaired by Senator Ovie Omo-Agege.

Enough of this false and misleading engagement. Let’s renew our nation through the pursuit of the truth and the resolve on the fairness doctrine. There-in resides the national salvation.

It is only fit and proper that I should conclude this intervention with another nugget of wisdom from our first Prime Minister, Alhaji Balewa when he observed, “If crook’s are allowed to determine the destiny of the people, the people will suffer indefinitely.”

•Chief George, CON, is the Atona Oodua of Yorubaland and writes from Lagos.

Police Arraign Man Over Assault, Breach Of Peace In Ekiti