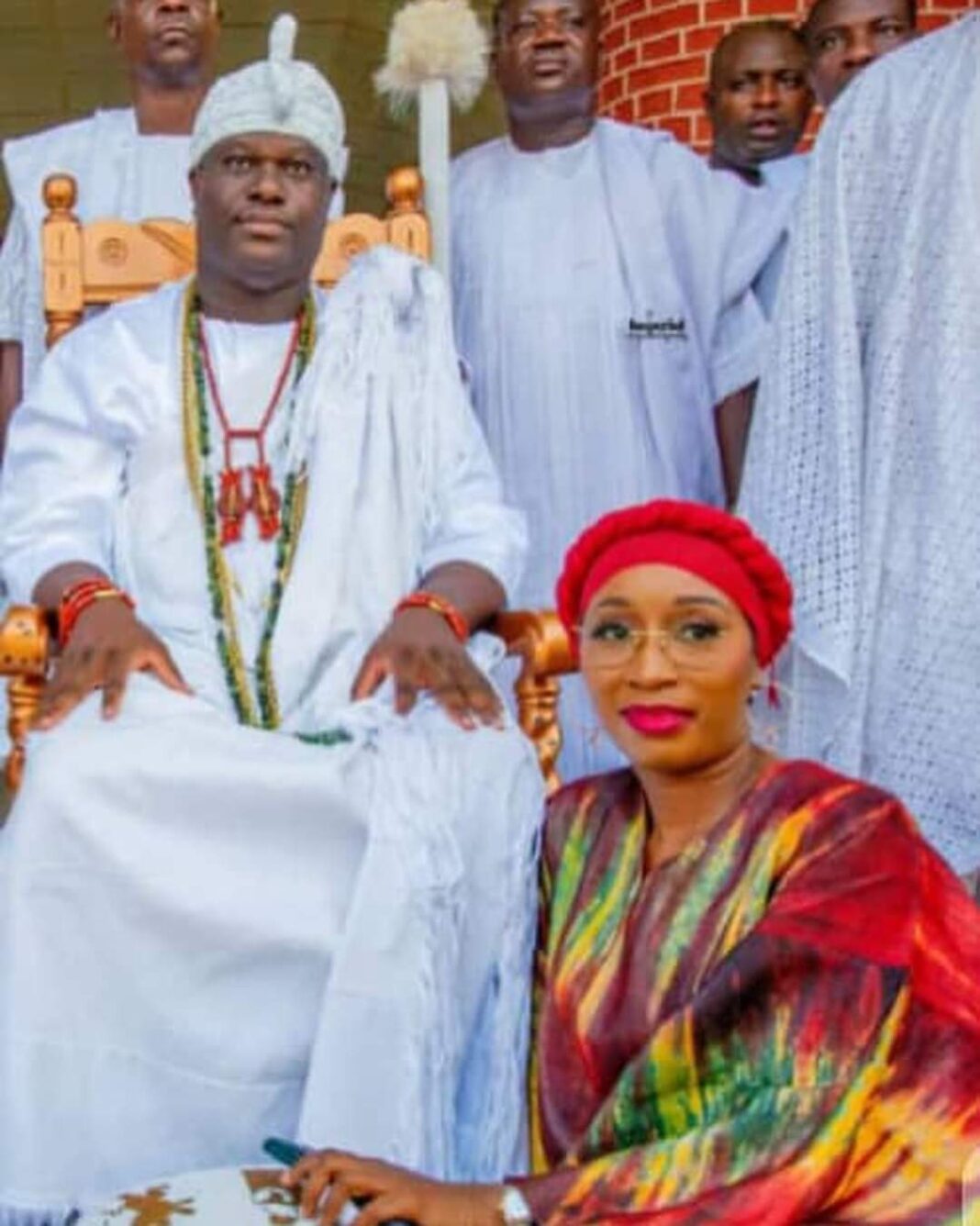 The Arole Oduduwa and Ooni of Ife, His Imperial Majesty, Ooni Adeyeye Enitan Ogunwusi, Ojaja II, through the House of Oduduwa Worldwide, invites the entire public to the grand finale of the annual Moremi Ajasoro beauty pageant.

The annual pageant was initiated by the Ooni to institutionalize the celebration of the iconic Yoruba woman, Queen Moremi Ajasoro, who is prominent for offering herself for the liberation of humanity. 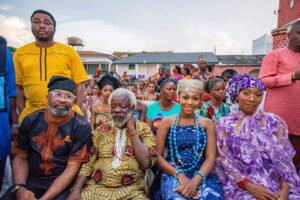 Beautiful young ladies, who were selected on merit, have been tutored in the Yoruba traditional culture and morals at a 10-day booth camp, under the watchful eyes of the Queen Moremi Ajasoro Initiative, under the headship of Princess Ronke Ademiluyi, who is the Moremi Global Ambassador and the chairman of the local organising committee, would be given a level-playing ground to compete after which a winner would emerge transparently.

The keenly contested pageant had about 100 applicants, from which 40 were shortlisted by Nollywood veterans like Peter Fatomilola, Yemi Solade, Jaye Kuti, Yinka Salau and others. 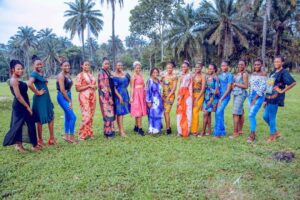 The eviction process, superintended by Rare Edge Media and its hardworking CEO, Adeleye Fabusoro, and also assisted by the said thespians, was also inch-perfect and applauded by all and sundry

Aside from the internationally known beauty pageant, various programmes have been earmarked towards the further opening of Ile-Ife market to the global community, through the Adire Oodua Textile hub and many others. 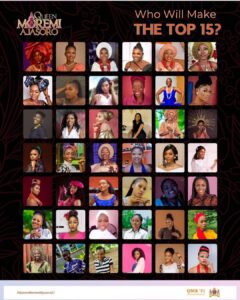 A statement signed by the Director of Media and Public Affairs, Ooni’s Palace, Comrade Moses Olafare, and made available to CompassNG, stated that the event, which is scheduled to hold on Sunday, December 5, 2021, at 5pm, at the Ife Grand Resorts, Ibadan Road, Ile-Ife, would play host to top dignitaries in the academic, cultural, economy and industrial sectors of Nigeria, with prominent entertainers already invited to thrill the amazing audience.