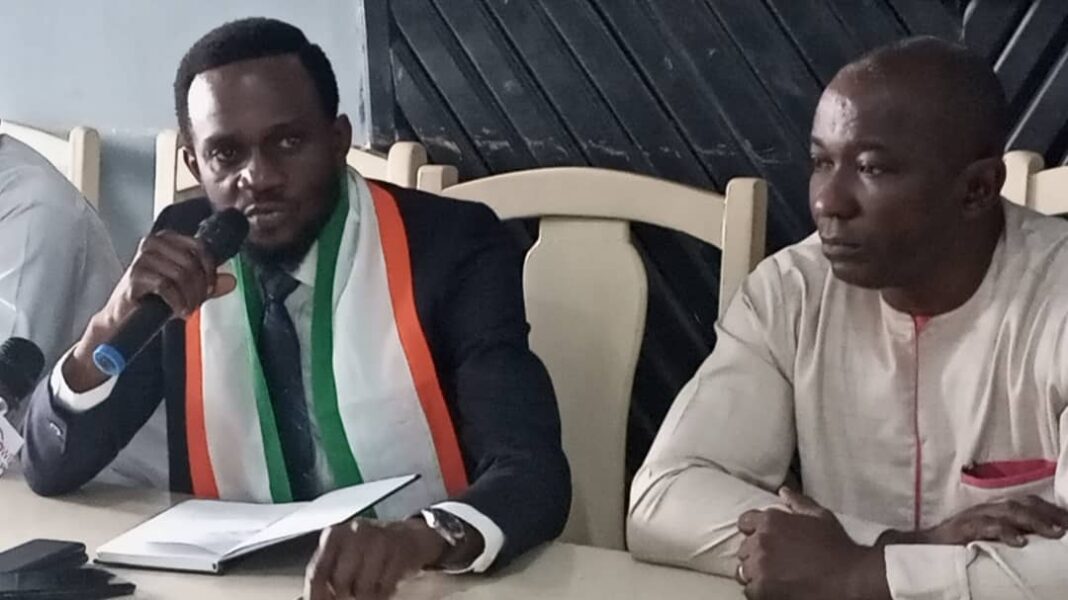 The governorship candidate of the Social Democratic Party, SDP, in the forthcoming general elections in Cross River State, Mr Effiom Okokon, yesterday in Calabar pledged to initiate policies and programmes that would take the state out of the shackles of poverty if voted to serve as the state governor in 2023 general election.

He made the pledge while answering questions from journalists on what the SDP would bring to the table to turn around the fortunes of the state.

Speaking on the policies and programmes when the party finally comes to power at the Ernest Etim Bassey Press Centre, Calabar yesterday, Okokon stated that having been in the private sector for quite some time now, the wealth of experience gained in that sector shall be applied to manage the affairs of the state.

Reeling out his Six-Point Agenda, which bothered on rule of law, social justice, agriculture, education and others, the gubernatorial hopeful stated that the passion to serve the state as governor was the brain behind his coming out to contest for the governorship position so that he can liberate the state.

On the misconception by certain administrations who overtaxed the citizens with the hope of increasing the revenue base of the state, the SDP governorship candidate advised government to desist forthwith from increasing the taxes to be paid by the citizens.

He said, “Government should have no business stepping up taxes just because it wants to make money.

“This will only end up impoverishing the citizens and making life so difficult. I will ensure that more money remains in the pockets of our citizens.

“When that is done, people would have money to spend. I will ensure that new money comes into the economy of the state.

“If I may ask, how do we achieve this? This can be done through new investment opportunities. You attract new companies to the state, so that the unemployed can be given employment.

“My admiration would never be dependent on federal allocation”.

He stressed that his administration shall come up with a policy that would ensure that all the money meant to boost the coffers of state government go directly into the state government’s coffers and no where else.

When asked if he allow the media access to information instead of being gagged when he comes on board, Okokon said, “We cannot intimidate the media; we would need the media to always tell us the truth, so that we don’t goof.”

Why US-Based Idanre Lady Is After Ooni Of Ife