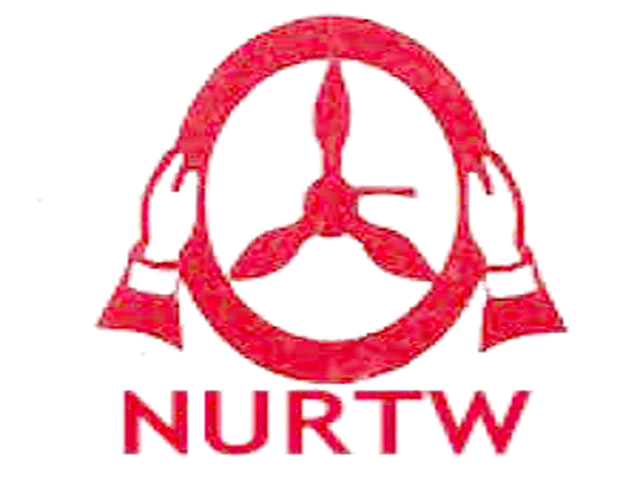 The entire leadership of the Ondo State union of the National Union of Road Transport Workers, NURTW, has been dissolved.

The National President of NURTW, Alhaji (Prof) Tajudeen Ibikunle Baruwa, who announced the dissolution of union executives across all levels of its structure made the decision public in Abuja, said that the union had also initiated the process for immediate setting up of caretaker committee to be led by Chief Olalekan Folorunsho, the South West Zone 2 Chairman, to oversee the affairs of the union across the state.

Prof. Baruwa cited the Article 42, Section 5, 6 and 7 of the NURTW constitution as the basis for the decision, which he said was aimed at ensuring proper reorganization of the entire structure of the union throughout the state.

He maintains that “with this announcement, union executives at the state administrative council, SAC, level, all branches and every unit hereby stand dissolved.”

The NURTW President said the national leadership of the union was poised to follow due process in investigating the dastardly attack in Akure, the Ondo State capital, that led to loss of lives, as enshrined in NURTE Constitution Article 42 Section 5 and 8.

He vowed to bring perpetrators of the attack to book, while working in line with the provisions of the union’s constitution to ensure that the selection of members of caretaker committee would be done across board, with a view to boosting the performance of members and promoting their welfare.

He encouraged the union members to cooperate with those saddled with responsibility of addressing the challenges confronting NURTW in Ondo State, and advised all commercial drivers to go about their daily activities, without hindrances and avoid acts capable of jeopardizing the peaceful atmosphere in the state

Alhaji Baruwa, who commended the Ondo State government for its timely intervention and pleaded for a review of its decisions relating to the operations of the NURTW in the state, assuring the good people of the state that members would ensure improved service delivery and good conduct in their activities.