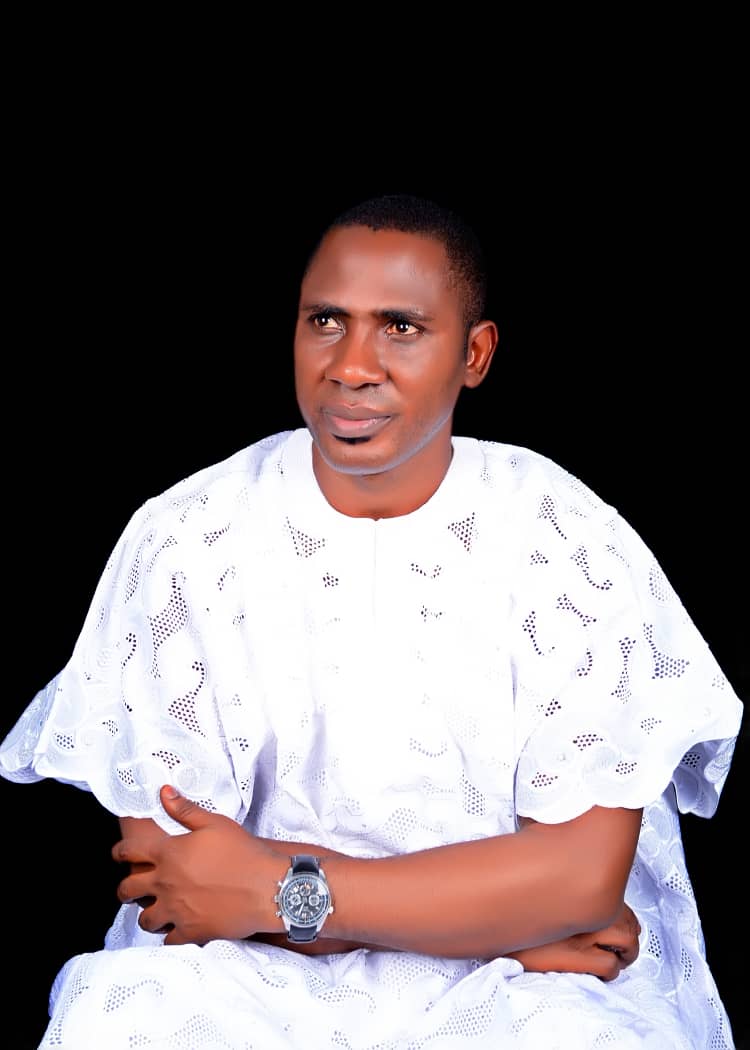 As the crisis rocking the executive arm of the Ondo State government, between Governor Oluwarotimi Akeredolu ands his deputy, Job Agboola Ajayi rages on, the newly appointed Deputy Minority Leader of the state House of Assembly, Hon Festus O Akingbaso, representing Idanre state constituency, has turned down the appointment.

Akingbaso made his rejection known in a letter he personally signed and addressed to the Speaker of the Ondo State House of Assemly, dated November 25, 2020.

The lawmaker premised his rejection on his absence from the House and country, which he said was communicated to the House through the Speaker.

Other reasons averred by Akingbaso included that before he travelled out, there was no time the House the impeachment of the Deputy Speaker was ever discussed or raised and that the decision of who occupies the position of the Deputy Minority leader is the business of the members of the minority parties in the House.

“May I state clearly the following: that I am presently out of the country and my absence from the Assembly was duly communicated to House through the Speaker

“That to the best of my knowledge, that before I travelled out of the country, there was no time that the impeachment of the Deputy Speaker, Rt Hon, Iroju Ogundeji, was discussed either at the parliamentary or plenary.

“And I have also contacted my colleagues, especially the eight lawmakers who dissociated themselves from the plot to impeach the Deputy Governor, Hon Agboola Ajayi, and they have also affirmed that nothing of such happened since I travelled out of the country.

“That the office of the Deputy Minority Leader is the business of the members of the minority parties of the House of Assembly.

“I hereby reject my purported appointment as the Deputy Minority Leader and dissociate myself from the purported impeachment move of the Deputy Speaker of the state House of Assembly.

“Let me appreciate all my supporters for all the calls, show of Love and confidence you have in me.

“Finally, as a well brought up Idanre man, I do not benefit from any crisis.”