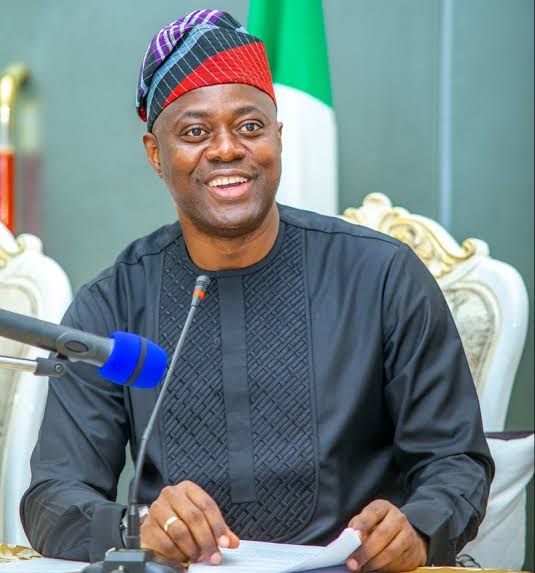 With the declaration of Governor Rotimi Akeredolu of Ondo State declared the winner of the gubernatorial election held on Saturday, a group in the Oyo State chapter of the All Progressives Congress, APC, the APC Professionals, APC-P, has accused Oyo State Governor Seyi Makinde of invading Ondo State with miscreants during the election.

This is just as the group called for the prosecution of those arrested and ensure the arrest of others still at large.

A statement made available to journalists in Ibadan on Sunday by the Chief Convener of the group, Alhaji Adekunle Lawal, said the right-hand man of the governor, (names withheld) was arrested by the Police for electoral malpractices, while others led by a former Chairman of the National Union of Road Transport Workers, NURTW, in Oyo State escaped arrest.

He disclosed that the right-hand man of the governor, who is also a close ally of the Special Adviser on Political Matters to the governor, Hon. Babs Oduyoye, was arrested in Owo, Ondo State around 9:00am on Saturday.

He said, “It is shameful that our governor in Oyo State became so arrogant, boasting that he will single-handedly deliver Ondo State to the PDP, just because of his reliance on those elements he has been using here in Oyo State.”

Lawal described the arrest of the right-hand man of Governor Makinde as a vindication of those who accused him of masterminding the assault on the former governor of Ekiti State, Ayo Fayose, at the PDP rally in Akure last Wednesday.

Reminding the governor that that was how he allegedly went to Kogi State last month and lavished money belonging to the people of Oyo State and came back empty handed, Lawal said that he has also repeated the same failed adventure in Ondo State.

He then urged the governor to face governance and stop wasting the state meagre resources on his political territory expansionist agenda, which he said he has plunged the state into huge debt.

Lawal added, “Now that he has failed in two PDP national assignments, we hope that the party must have realised that their ‘star-boy governor’ is just a noise maker, who does not have any political capacity.”