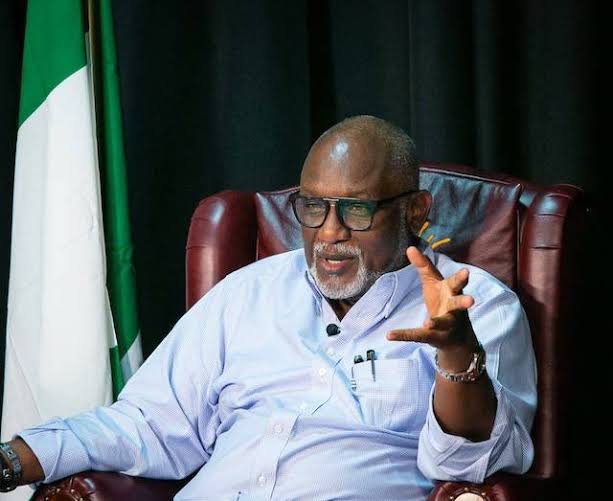 The Ondo State government has called on all security agencies in the Sunshine State to come all out and confront the malaise of the increasing crime rate in the state, pledging all necessary human and logistics support, to ensure the safety of the resident of the state.

In a press statement signed by the state Commissioner for Information and Orientation, Donald Ojogo, the state noted with concern, the worrisome spike in crime rate across the state.

Ojogo stated that particularly, security reports at the disposal of government are considered signs deserving of serious attention.

Specifically, he noted that the last one week had witnessed an unimaginable upsurge in robbery, kidnapping and in some cases, murder, a development he described as condemnable.

He said, “As a government, one major responsibility is the provision of security as well as protection of lives and property. In this regard, measures aimed at achieving such goals are the least government can enunciate.

“Consequently, the Governor of Ondo State, Arakunrin Oluwarotimi Odunayo Akeredolu, SAN, has directed with immediate effect as follows: that all commercial motorcycle operators, otherwise known as Okada, are to, henceforth, operate within the hours of 6 am and 6 pm. In other words, none in this category shall operate beyond 6 pm in the evening. Anyone found flouting this directive shall have his motorcycle impounded.

“All vehicles with unauthorized tinted glasses are hereby banned from plying the roads. Every of such vehicle, without a duly certified permit issued by a relevant security agency shall be impounded.

“Finally, it is pertinent to reiterate that security enhancement and war against insecurity are everybody’s responsibility. While government and the security agencies play their parts, it is expected that the citizens also support by way of collaborating with the relevant agencies of government.

“In this regard, residents of the state are urged to provide useful information about crime, criminal elements and activities in their immediate environment. Let’s collectively keep our state safe. Expose criminals.”