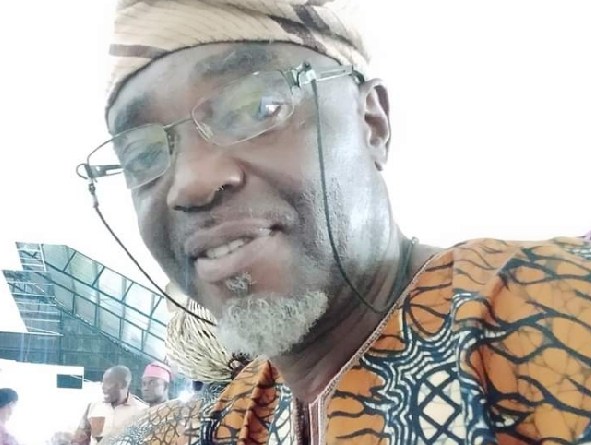 The Ondo State Deputy Governor, Hon Agboola Alfred Ajayi, has expressed rude shock at the death of a quintessential journalist, Mr. Ayo Ogendengbe, who died in the early hours of Thursday.

Describing the death of Mr Ogedengbe as a loss not only to his family but to the journalism profession, Ondo State, and the nation at large, in a statement signed by his Chief Press Secretary, babatope Okeowo, Hon Ajayi prays for the repose of the soul of the veteran journalist and for the family to have the fortitude to bear the irreparable loss.

The Deputy Governor averred that death is a necessary end of every human being, but however noted that the legacies left behind by individuals will speak when he or she has left for the great beyond.

Hon Ajayi advises journalists to emulate the passion the late Ogendegbe had for his job when he worked at the state-owned media outfit and the state Ministry of Information.