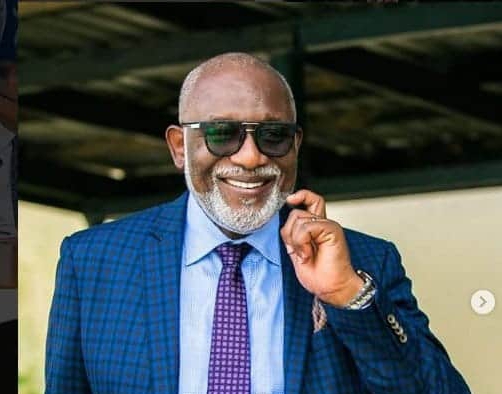 The Ondo State House of Assembly has approved the appointment of 13 Special Advisers for the Ondo State governor, Arakunrin Oluwarotimi Odunayo Akeredolu, for his second term in office.

This was sequel to a letter of request to that effect written by the Chief of Staff, CoS, to the governor, Chief Olugbenga Ale.

Members of the House at a parliamentary meeting on Tuesday, in acceding to the governor’s request, observed that the request was in line with the constitutional rights of the governor.

Governor Akeredolu was on Wednesday, February 24, sworn in for a second term in office.