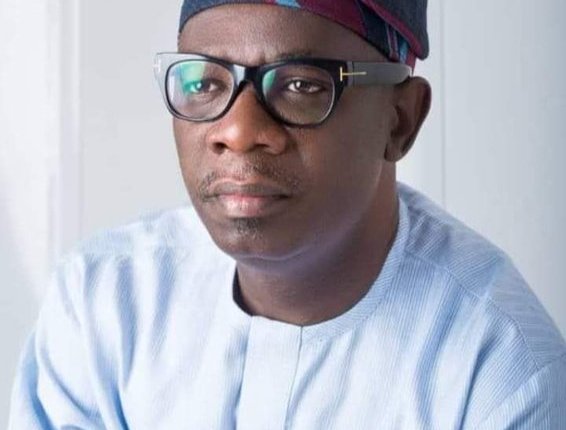 There are feelers that some aggrieved members of the All Progressives Congress, APC, and the Peoples Democratic Party, PDP, in Ondo State have perfected plans to join the Zenith Labour Party, ZLP, ahead of the October 10 governorship election in the Sunshine State.

The planned defection of political bigwigs from major political parties in the state to the ZLP was sequel to the resignation of the Deputy Governor, Hon Agboola Ajayi, from PDP and his subsequent movement to the ZLP in order to realise his governorship ambition.

Already, the ZLP, at its National Executive Council, NEC, meeting at the weekend has given Ajayi the leeway to contest under the platform of the party.

Although, Ajayi has yet to publicly announce his membership of the ZLP, NationalCompassNG learnt that many political gladiators from both the PDP and the APC have shown interest to join him in the party; with some of the parties’ officials expressing the interest to either join the ZLP or remain in their political parties and work for the emergence of Ajayi as governor of the state.

Ajayi’s resignation of his membership of the PDP was contained in a statement issued by his Media Office on Sunday. The statement, however, did not say the new political platform where the Deputy Governor would use to realise his political ambition.

The statement reads, “The Deputy Governor appreciates the national leadership and members of the party for their warm reception and acceptance in the short period he rejoined the party.

“This decision is as a result of the call on the Deputy Governor by majority of the good people of Ondo State to give hope to the hopeless, provide credible and purposeful leadership in our dear state.”

The chairman of the PDP in Apoi Ward Two of Ese-Odo Local Government Area, Festus Oboro, acknowledged the receipt of the resignation letter on August, 9.

The Deputy Governor rejoined the PDP on June 21st, , at his home town, Kiribo, and  contested the governorship ticket of the party in the party’s primary election held on July 22nd.

The Deputy Governor reassured his supporters to remain focused and committed as he would be announcing his next line of action.”

Over 9,000 Lagosians Have Benefitted From Govt’s Poverty Alleviation Initiatives -Commissioner