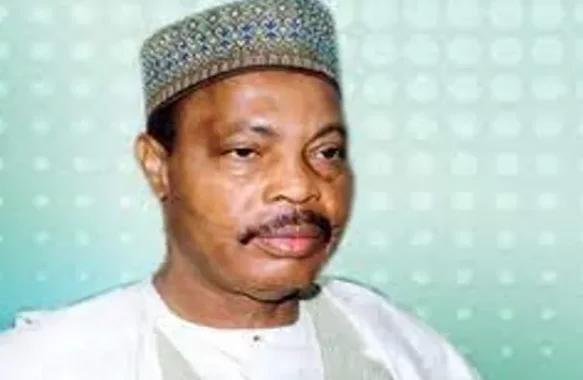 His remains has been moved to his village, Okura-Lafia, in Kogi State for burial according to Muslim rites.

Usman was appointed governor of old Ondo State in September 1994, where as governor he installed Oba Adeleye Orisagbemi as the Attah of Ayede Ekiti.

Late Col. Usman as a military governor of Oyo State was deployed to the state in August 1996, at a time of growing discontent about the military regime headed by late General Sani Abacha.

On 12 May, 1997, a bomb explosion in the state capital of Ibadan injured two soldiers and a policeman.

Usman said the perpetrators were cowards. Two people were killed and about 20 wounded at the Lekan Salami Sports Stadium, Ibadan in April 1998, when supporters of the United Action for Democracy, UAD, disrupted a pro-Abacha rally that had earlier been addressed by Colonel Usman.