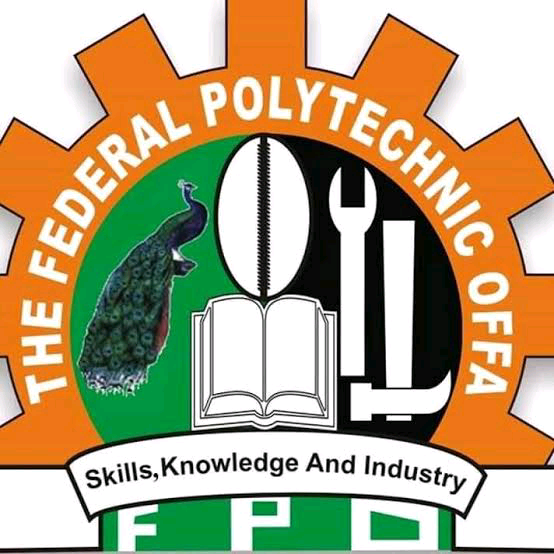 The Federal Polytechnic, Offa, in Kwara State has closed for one week as renewed bloody hostilities continue between the town and Erin-Ile.

The two communities share common borders that is only about ten metres apart and had for many decades been at war with each other over boundary issues.

A renewed clash however came up again on Thursday, after about four years of a peace agreement reached by their monarchs; Oba Gbadamosi Esuwoye, the Oloffa of Offa and Oba AbdulGaniyu Olusookun, the Elerin of Erin-Ile.

The yet to be confirmed number of casualties and very tensed situation forced Governor AbdulRahman AbdulRazaq to impose a 6pm to 8am curfew in the evening on Thursday.

Meanwhile, the Polytechnic’s Director of Information, Mr. Yinka Iroye, told this reporter that the institution had to hurriedly ferry students from its temporary site, which lies between the two warring communities, to the permanent site for safety, when the hot fight was raging.

The Polytechnic, he said, commenced feeding the students who could only hurriedly move without taking any of their belongings, including food, to safety on the permanent site.

Iroye further disclosed that with the presence of military personnel in Offa to combat the situation, normalcy was gradually returning to the two communities.

However, the Polytechnic spokesman said that the one week closure of the institution was just the normal mid-semester break, pointing out that in a week’s time, the school would resume its full academic activities again.

Meanwhile, the Oloffa, Oba Esuwoye, in his reaction to the charged situation in the communities urged the warriors to sheathe their swords.

The monarch in a statement released by his Principal Private Secretaty, Olayinka Kadri, said the unfortunate development had become a perennial issue resulting in loss of lives and destruction of properties from both communities.

He condemned the unfortunate development and called for peace and calmness from all the parties, saying, “Offa is a peace loving community and I am an advocate of peaceful co-existence, irrespective of religion, ethnicity, or social status.

“This I have displayed in my handling of farmer/herders crisis in Offa and environs. I condemn this act of violence and I call on Erin-Ile community leaders to also quench this ember of feud from their end as well.”

The monarch advised his subjects; the Offa indigenes and citizens to comply with the curfew directives from the Kwara State government, which has since become effective.

Also, the senator representing Kwara South senatorial district, Senator Oyelola Ashiru, has called for peaceful co-existence between the people of Offa and Erin-Ile.

The senator, in a press statement made available to the media, called on both communities to sheathe their swords and to always strive to be in cordial union and friendship.

He said, “The imperative of neigbourliness can never be overemphasized. Peaceful co-existence is the most important ingredient for growth and development.

“Harmonious and brotherly co-existence is a service to God and humanity. These are the reasons why we should give peace a chance.”

Stressing that “this is a difficult time, economy is biting up the nation. Engaging in war is the path of yesterday of showing supremacy on one another. Indulging in crisis, will slow the pace of economic development and will have ripple effects on our relationship as brothers.”