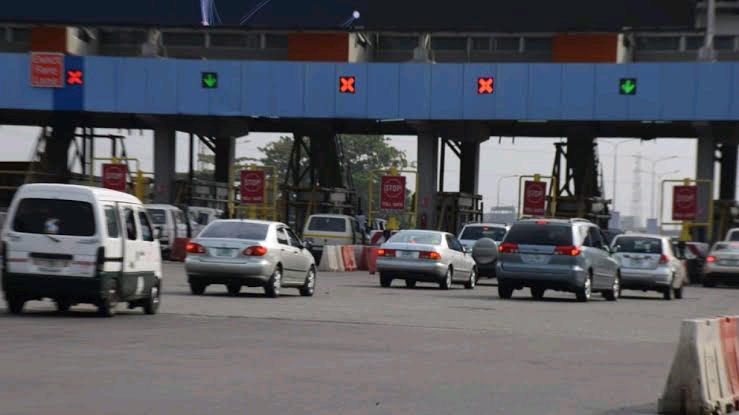 A non-governmental organization, NGO, Congress of Progressive Youth, CPY, has described plans by some youth to occupy the Lekki Toll Gate on Saturday, February 13 as a grand plan to cause mayhem and more destruction in Lagos State.

Insisting on the cancellation of the, plans in the interest of the generality of the people, the National Convener of the NGO, Comrade Adebayo Oyenekan, in a statement in Lagos Wednesday, called on all well-meaning Nigerians in the state and Nigeria to call the organizers to order and discourage them from carrying out the exercise, saying that it harbours ominous signs of mayhem and destruction of an unimaginable proportion.

The NGO recalled the #EndSARS protest, which started well, but ended in disaster,and led to the destruction of several heritages of Lagos State, thereby putting Governor Babajide Sanwo-Olu and the people of Lagos State in a very tight corner, and warned that nobody should allow himself/herself to be conscripted into the protest, which end result would no doubt be a monumental catastrophe.

The CPY is of the conviction that what should be uppermost in the mind of every right-thinking person in Lagos State and beyond now is how the mess the #EndSARS protest caused the state should be cleared and not how to add more, declaring that any person or group of persons that mute the idea of another protest in the state would be marked as the real enemy of the state and humanity; because Lagos is a great benefactor for all and sundry across the world.

Wondering how the state would raise money to rebuild the infrastructure destroyed during the mayhem that trailed the #EndSARS protest if the Lekki Toll Gate remains locked, the NGO added that “reopening of the project is not likely to hinder the focus of the wise men that are sitting on the matter through the Judicial Panel of Inquiry Governor Sanwo-Olu instituted to handle the knotty issue.

“The erudite personalities sitting on the panel, should be l allowed to concentrate on their job without unnecessary distraction.”

CPY further admonished that no further problem should be created to compound the ones being handled with a view to getting to the roots of the matter to forestall repeat of same.

Sympathising with Governor Sanwo-Olu over the needless mayhem visited on the state last year, while he was busy turning the state into a pride of black people in the world, the concerned NGO appealed to the protest’s protagonists to have a rethink and adopt dialogue options to ventilate their displeasure for peace to continue to reign.

It also commended Sanwo-Olu for his dexterity in managing all the combined challenges of the state with calculated calmness of a perfect administrator, thanking God for blessing the state with a man with the Midas touch, that has seen the state moving forward geometrically despite all odds.

The organization therefore urged the good people of Nigeria to dissuade the war mongers from carrying out their threat, the consequence of which would not do anybody any good, reminding that a stitch in time always saves nine.

More importantly too, the NGO reminded the protest planners of the state and Federal Government’s directives on the dreaded COVID-19 pandemic, warning that, any contravention of its protocols would be viewed as an act of sabotage.