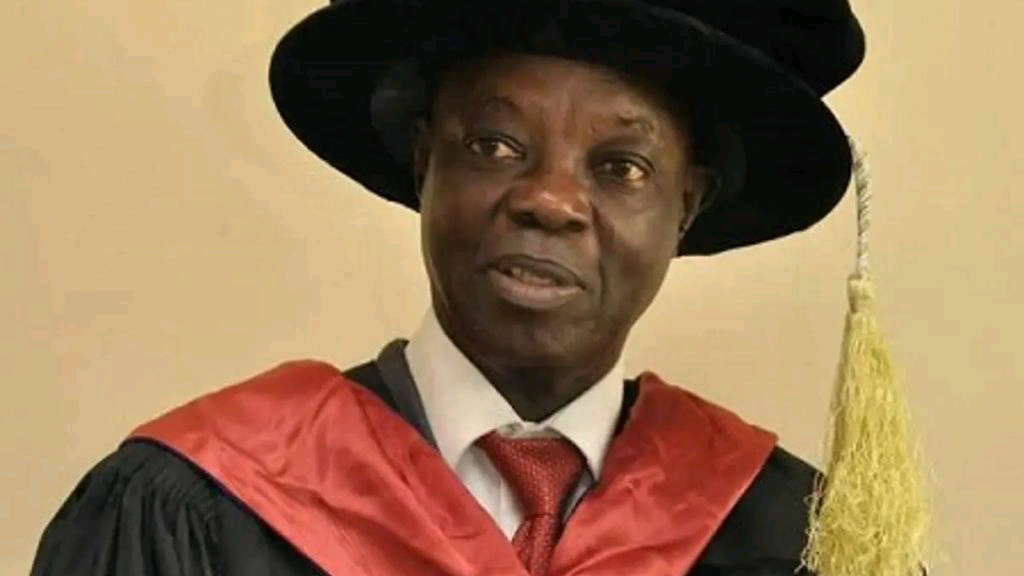 The Vice Chancellor of the University of Ilorin, Professor Sulyman Age Abdulkareem, has said that he is at peace with himself for taking the Unilorin chapter of the Academic Staff Union of Universities, ASUU, back to the national body.

The VC, shortly after his appointment four years ago, caused the University of Ilorin branch of the union that had detached itself from the mainstream for 19 years back to return to the national body.

Fielding questions from newsmen at a press briefing ahead of the 36th Convocation Ceremony of the institution this Saturday, Professor AbdulKareem said that the only regret he knew he never had and would never have till he gets to his grave was taking the Unilorin lecturers back to ASUU main body.

According to him, for 19 years, though it may not be so open, the university became a pariah among its contemporaries, landmark achievements in the areas of academics and other spheres of life notwithstanding.

He added that both members of and the graduates of the institution were not enjoying the kind of unfriendly treatments they received from their colleagues at academic fora. Worse still, past students, who had reasons to be in universities other than their alma mater, were not getting good recognitions.

The university chief said that what he cherises most in life was to be seen making peace and the opportunity came to use his pisition to effect peace in ASUU and he was happy that he made it.

Besides, he told the gathering that as a union, making agitations, his institution had been able in recent time, to access grants in three tranches, running into hundreds of millions of naira, courtesy of the efforts of ASUU.

He reeled out a litany of achievemrnts the university was able to record in the 2019/2020 and the ongoing 2021/2022 academic sessions, even with the bad effects of the COVID-19 pandemic.

The university will be convoking a total number of 10,922 students in its 36th Convocation Ceremonies this Saturday, out of which 9,338 are First Degree/Diploma graduands, consiting of 180 First Class, 2,836 Second Class Upper Division, 4,879 Second Class Lower Division, 1,110 Third Class and 14 Passes.

The higher degree graduates included 20 from the Institute of Education and a total number of 1,584 made up of 142 Post Graduate Diplomas, 1,142 Masters from various ¢, 113 MBA/MPA/MILR/MGIS/MPH/MHPM and 187 PhDs