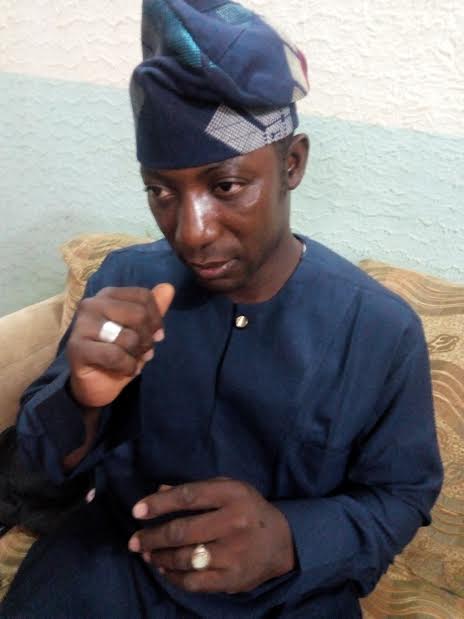 Another round of academic disruption in the nation’s government-owned universities is imminent as the Academic Staff Union of Universities, ASUU, has again resolved to commence another round of indefinite strike.

Expressing doubt over the President Muhammadu Buhari-led Federal Government’s ability to resolve the lingering crisis in the education sector, particularly the universities, ASUU in a statement, said that despite several meetings it has had with the Federal Government, its demands are yet to be addressed.

In the statement, signed by the chairman of the University of Jos chapter of ASUU, Dr Lazarus Maigoro, the union said that it is tired of Federal Government’s deceit, adding that the government has been unable to match its words with action.