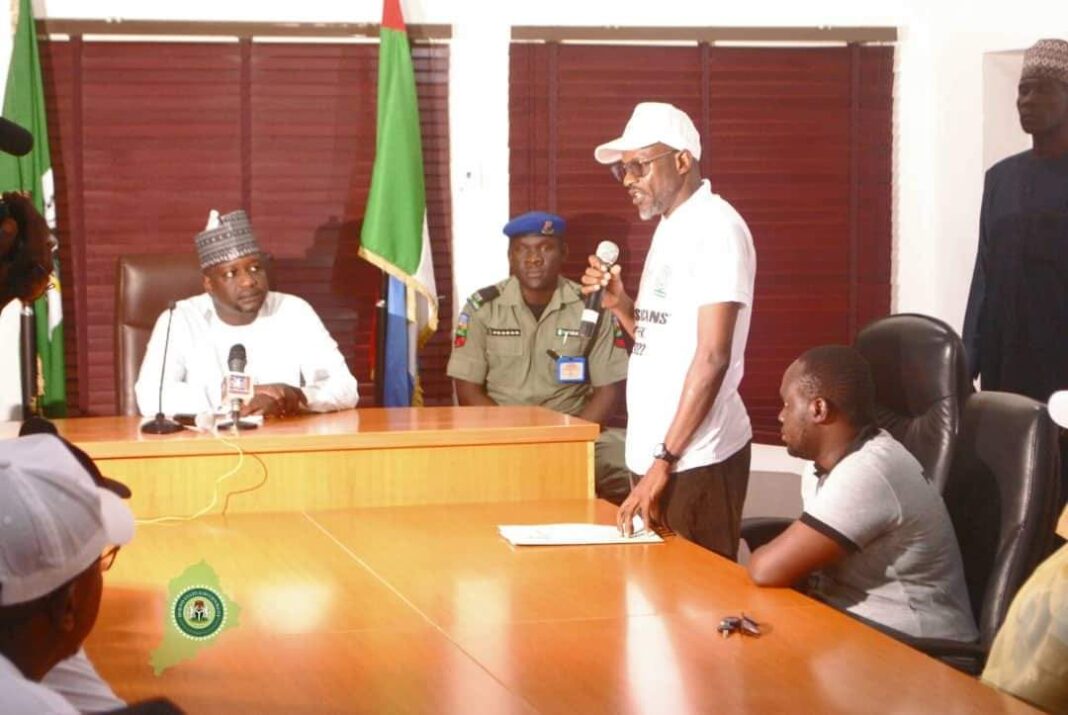 This is in addition to provision of free maternal health services, medical equipments and reconstruction of facilities across the state.

This was disclosed on Monday by the Deputy Governor, Hon. Umar Kadafur, when members of the Borno State chapter of the Nigeria Medical Association, NMA, paid him a courtesy visit to marking the 2022 edition of the Physicians Week.

Kadafur said that in it’s efforts to provide quality health care services to the people, Borno State government in the last three and half years has invested a lot of resources in the health sector. 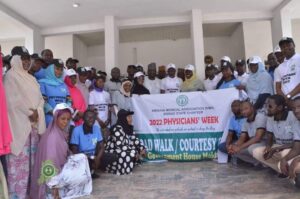 The deputy governor said, “The present administration has provided enough accommodation to health workers across the state; and has also approved 65 years as retirement age, in addition to renovation of hospitals/clinics, and provision of drugs among others.

“Recently, the magnificent Doctors Quarters, constructed by the present administration, situated along Maiduguri-Kano road, within the metropolis, among others were commissioned and allocated to Medical Doctors and other health workers in the state.”

On some of the requests made by state NMA leadership, the deputy governor promised to present all their requests to the governor for consideration, stressing that henceforth the Physician Week would be highly celebrated with all the senior government officials in attendance.

Earlier in his address, the chairman of the Borno State chapter of the NMA, Prof. Bukar Bakki, said that they decided to take the celebration of this year’s Physicians’ Week to the Government House, Maiduguri, instead of the usual University of Maiduguri Teaching Hospital, UMTH, considering the numerous achievements made by the state government in the health sector.

He said that the theme of this year’s Physicians’ Week is: ‘Family Doctor on the Frontline,’ aimed at so honour the doctors’ efforts during the difficult COVID-19 period.

The state NMA boss added that every year, the Week is observed to honor doctors and their contributions to people’s lives and the communities.

Prof. Bakki, however, appealed to the Borno State goverment to consider the implementation of hazard allowance to state health workers as approved by the Federal Government, just as he called on government to also intervene to secure the release of their members in captivity, as all the efforts made by the association have proved abortive.

Abiodun Commiserates With Adebutu Family Over Demise Of Matriarch, Caroline