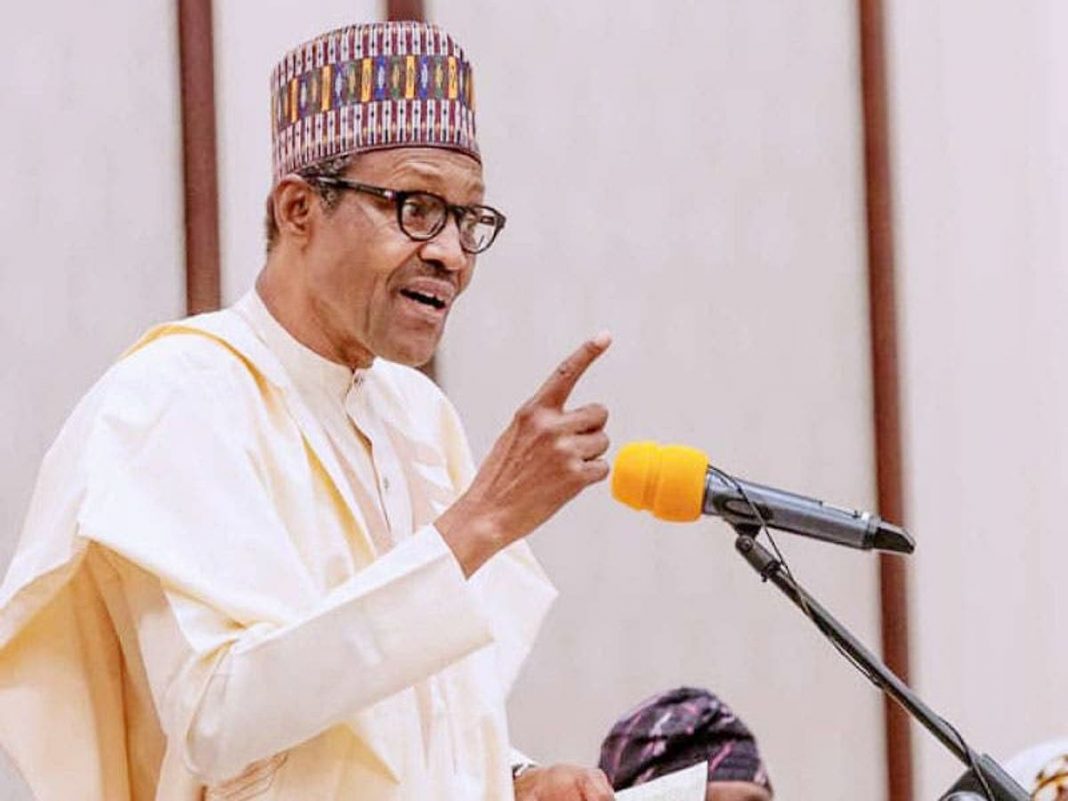 The opposition Peoples Democratic Party, PDP, has said that there is no way Nigerians can survive the obnoxious hike in the cost of fuel and

electricity, as currently imposed by the Muhammadu Buhari administration, given
the level of poverty the administration had already foisted on our
nation.

Describing the brazen attempt by the Minister of Information
and Culture, Alhaji Lai Mohammed, to justify the excessive hike in the cost of fuel from N87 per liter under the PDP to N162; as well as electricity from N30.23 per kw/h to over N66kw/h, as yet another daring
and intolerable affront to the Nigerian citizenry, who have summarily
rejected the increases, the PDP said, “Our party stands with Nigerians in insisting that there is no way our compatriots can survive a N162 per liter fuel price and a N66 per kw/h
of electricity in a country which, in the last five years, ranked as poverty capital of the world, with a frightening 23 percent unemployment
rate; where over 90 million citizens live in abject poverty and many more living on less than N500 a day.

“Indeed, we find it very inconceivable that after the Federal Government,
through the Minister of Humanitarian Affairs and Disaster Management and
Social Development, Sadiya Farouq, confirmed that 90 million Nigerians
are living in poverty, it still went ahead to increase the cost of
essential commodities that drive our economy.

“Nigerians are already in trepidation that the excruciating price
increase is a sudden death sentence on many citizens, particularly those
living below poverty line, as they cannot survive under a worsened
economic situation.”

Insisting that with a N30,000 federal monthly minimum wage, which represents a N1,000 ($2.1) daily wage, an average Nigerian will find it extremely impossible to
survive under the excessive fuel and electricity hike, with attendant
increases in transportation and other operational costs, which will
leave most citizens with nothing for food, medicines, house rents and
other basic necessities of life, the party, in a statement signed by its National Publicity Secretary, Kola Ologbondiyan, said, “We remind President Buhari that this hike will worsen the scary situation in the last five years, where compatriots are resorting to suicide, slavery mission abroad as well as selling of their children as options.

“Our party therefore finds it extremely cruel and insensitive for any body, particularly, an official of this failed administration, to
attempt to antagonize Nigerians by comparing our nation to other countries where their Presidents are working hard in providing gainful
employments, running productive economies and functional infrastructure, and where citizens boast of strong purchasing power.”

The PDP said it therefore rejects the highly irrational argument by the Minister of
Information, Mohammed, that fuel price is lower in some West African
countries, without presenting the contradictory economic settings in
those countries and ours.

It added, “Moreover, given our natural endowment, it is incontrovertible that
Nigeria has always had cheaper fuel than her neighbours, It is however
disgraceful that this Buhari administration, given its incompetence,
extreme cluelessness, as well as obnoxious and poverty inducing policies, has reduced Nigeria from the Giant of Africa to a West African ‘struggler’.

“We firmly holds that nothing but the immediate downward review of the
cost of fuel and electricity can be acceptable under the current economic situation in our country.

It said, “President Buhari must know that the duty of every responsible government is to solve problems and not to inflict pain and invent justification
for its own failures.

“On this fuel and electricity prices increase, the PDP, once again,
charges President Buhari to end the grandstanding of his administration and listen to Nigerians before it is too late.”