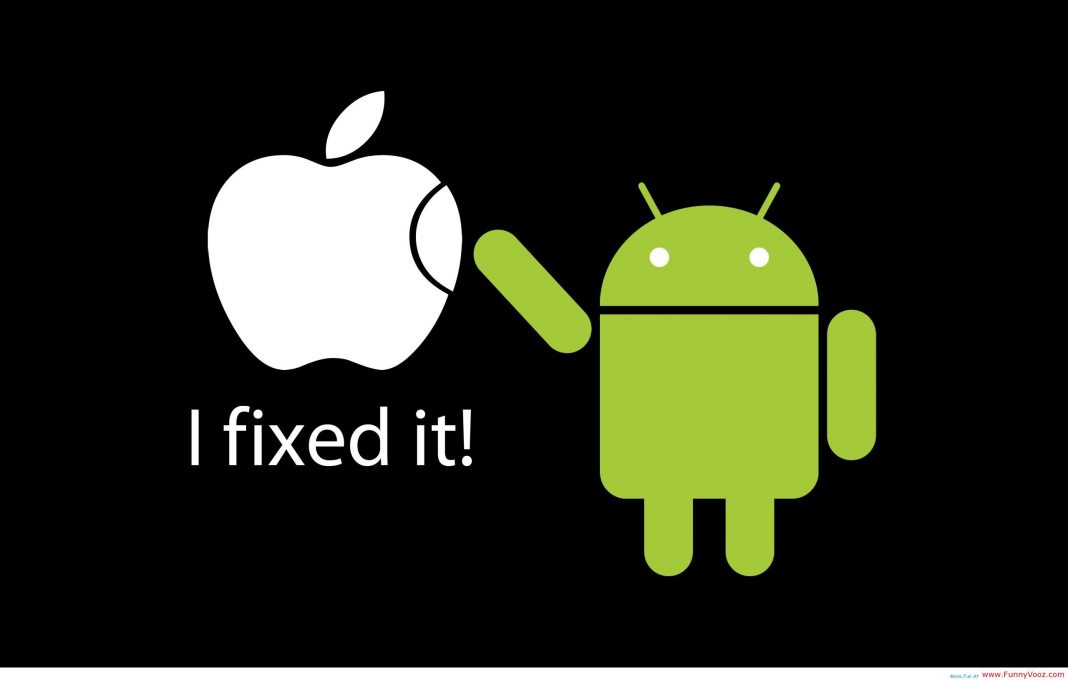 A Nigerian company, E.F. Network Limited, has developed a mobile application that can make a device unusable by thieves, to curb theft or resale of mobile phones and other gadgets in the country.

This was disclosed by the company’s public relations officer, Mr Ameh Ochojila, on Tuesday, in Abuja, who said that the application named ‘ephonetaxi’ will help provide solution to the growing number of stolen phones in the country and across the globe.

He said, “The application, ‘ephonetaxi,’ helps to lock out anyone who is unauthorised to use the phone, making it unusable and unsellable.”

According to him, the application is designed to protect phone owners and the information stored on their phones from being compromised in the event of a phone theft.

He said, “The application helps retrieve and send the user’s stored contents to his email.

“It also locks the phone, prevents either unauthorised access to stored pictures, videos, messages, or contacts of the phone owner.

“The app alerts the phone owner of any change in SIM card, monitors, and tracks the phone location, including taking pictures of criminals in possession of the phone and sending the pictures to the email address of the owner.

“The owner can do all these remotely in spite of the phone being lost or stolen.

“Once a phone is locked remotely by the owner, buying it will be a mere waste of money.”

The technical manager of the company, Mr Kelvin Raymond, said that the application could also be used to trace kidnappers as it could reveal real-time location of mobile phones.

Chairman of the company, Mr Gideon Egbuchulam, said that the application was one of the applications lined up by the company to meet technical and software needs of Nigerians, adding that the company had opened an incubation centre in Abuja, where he planned to recruit brilliant young Nigerian Information Technology, IT, professionals.

Egbuchulam said, “Given enabling environment, Nigerian youths will take Nigeria to the next Silicon Valley in Africa.

“Almost all giant tech companies in the world are interested in the Nigerian market and that is the reason our company is recruiting over 1,000 people by the end of 2020 to support talented youths.”

The News Agency of Nigeria reports that available data showed that in 2016 alone, over 400,000 phones were stolen in the United Kingdom, with a good number of them shipped abroad for resale.

The data also showed that many of the stolen phones were first sold to criminal gangs, who tried to access them for information that could be used to hack bank accounts of their owners, before selling them to end users.