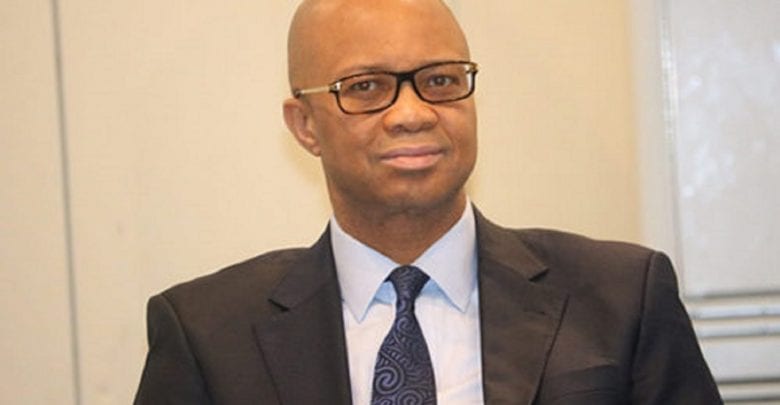 Director-General of the Budget Office, Ben Akabueze, has said that the Nigerian government was not surprised the country’s economy went into recession.

Recalled that figures released by the World Bank and the National Bureau of Statistics showed that the Nigerian economy entered its worst recession in three decades.

In an interview on Wednesday, Mr. Akabueze said that the country’s economy relapsing into recession was expected, saying that global economy is also in recession.

Attributing the economic recession to the outbreak of COVID-19, Akabueze said that the effect of the virus is being felt in Nigeria and in other parts of the world.

Akabueze also noted that President Muhammadu Buhari had already informed Nigerians in his 2021 budget presentation speech that the country’s economy will enter a recession.

Quoting the President as saying that the GDP growth is projected to be negative in the third quarter of the year, as such the economy will relapse into recession, Akabueze, however, noted that the GDP figures released by NBS show that there is a clear indication of restoration and recovery of the economy.

Akabueze disclosed that the country will soon recover from the recession because of the Economic Sustainability Plan put in place by President Buhari and supervised by Vice President Yemi Osinbajo.

It’s Not Too Late To Save Nigeria From B’Haram, Bandits -Oyinlola