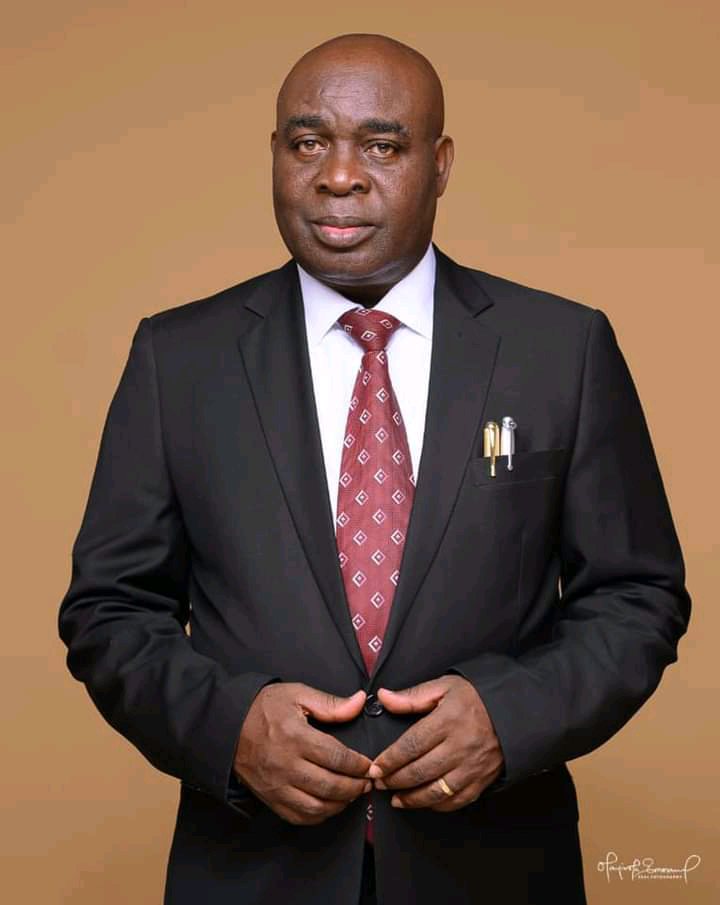 The idea of a rotational presidency in the present Nigerian political dispensation is not a bad idea, a chieftain of the All Progressives Congress, APC, in Kwara State, Akogun Iyiola Oyedepo, has said.

Oyedepo, who belongs to the left wing of the Kwara State chapter of the APC said that the rotational arrangement must, however, be such that the Presidency would be rotated among the six geo-political zones in Nigeria.

The politician, who was a one time state chairman of the Peoples Democratic Party, PDP, before leading his mamoth supporters to join the APC to protest sudden defection of Senator Bukola Saraki to the PDP in the build up to 2019 general elections, made this assertion in Ilorin, the Kwara State capital, while featuring on a weekly talk programm, known as ‘Political Dialogue,’ organised by Nations Leadership Institute, NLI, where he is the President for over 50 young people drawn from the 16 local government areas of the state.

A paper, titled “Politics As A Danger to Democracy,” delivered by a veteran journalist and media consultant, Malam Tunde Mohammed, was also presented at the event.

Oyedepo averred that “rotational
presidency is good; it must go with equity and justice,” adding however that he was surprised when he heard that Northern governors and elders said that rotational presidency was undemocratic.

The politician asked, “Why are they now saying that zoning is undemocratic? Were they not here when the whole thing started? Why is it today they are now saying it is not democratic?”

Oyedepo, who is also a lawyer said that the stand of the Northern elders would no doubt anger people in the
Southern part of the country, even at this time that tension appeared to mount up in the journey to 2023.

He said, “May it please leaders of thought across the geo-political zones to be tolerant with the people in this federating units of the country.

“In a plural society like Nigeria, there must be tolerance, if you
base everything on population as perceived, it will not work. A small
fraction of people in a polity can cause problem for the country.”

He was of the view that others should be allowed to enjoy the
arrangement put in place since the advent of the current democratic
dispensation.

Oyedepo, also the current Chairman, Governing Council of the Federal Polytechnic, Ado-Ekiti, lamented that the present political arrangement did not fully allow separation of power.

Earlier in his lecture, the guest lecturer, Malam Tunde Mohammed, said that politics and democracy were inseparable, adding, “There can be no
democracy without politics.”

Mohammed noted that the single effective thing that can enable democracy to thrive was also the same thing that undermines it.