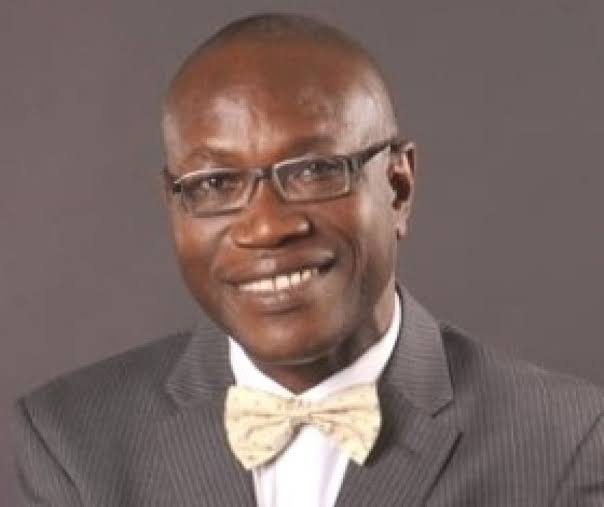 The Managing Director, Nigeria Export Processing Zones Authority, NEPZA, Professor Adesoji Adesugba has called for synergy between the management of the Calabar Free Trade Zone, CFTZ, and the Cross River State government, so that the purpose for which the Calabar free trade zone was established can be achieved.

Adesugba made the call during an interactive session with the state governor, Senator Ben Ayade, duri g a. Courtesy visits to the governor at the Exco Chambers, Governor’s Office, yesterday in Calabar.

This was just as the MD of NEPZA, who said he was in the state on a fact finding mission with regards to finding a way forward on how to make businesses work perfectly at the free trade zone was a priority to him, called for support from the state government to enable businesses thrive at the economic zone.

Stressing that the importance of Calabar Free Trade Zone, CFTZ, as the pilot economic zone in the country was based on the seaport ambience/closeness to the various business concerns operating in the South-East region by the founding fathers, the NEPZA boss added that because of the friendly nature of the state, government decided to set the CFTZ in the area.

He called for a synergy between the state government and NEPZA so that the purpose in which the economic trade zone was established won’t be defeated.

In his remarks, the state deputy governor Prof. Ivara Esu, who represented Senator Ayade, called for revamping of the CFTZ by management of the NEPZA, so that life can be brought back to the economic zone.

Esu stated that the state government and people of the state have so much expectations of how the export free zone should transform the state economy through attraction of heavy traffic of investors and generate much import of raw materials to the state.

Decrying the unfortunate situation where the economic zone is rather going down with few foreign companies at the zone producing same products with locally sourced materials and sell the finished items within or take them to the neighboring states against the original idea of manufacturing for export, the governor asserted that the non-dredging of the Calabar water channel has been a major impediment to the full utilization of the Calabar seaport, which is why the idea of setting up the Bakassi Deep seaport to compliment the existing Nigeria Port Authority’s seaports to increase traffic and more investors to the state came into being.