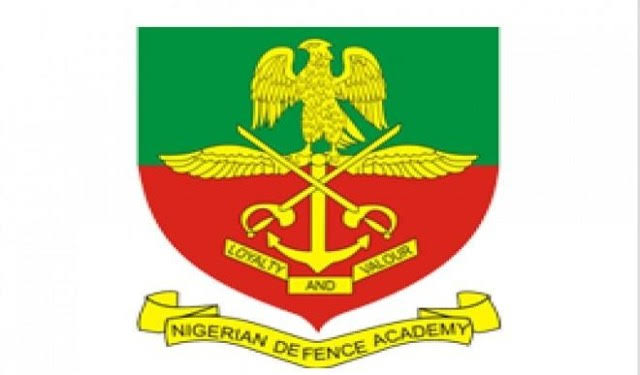 The Nigeria Defence Academy, NDA, has warned the public to be wary of cyber fraudsters’ antics in using it’s name to defraud unsuspecting members of the public.

Raising an alarm that its activities and credibility as a renowned military institution is under attack by cyber criminal elements, the NDA, in a press release issued by its Public Relations Officer, PRO, Major Abubakar Abdullahi, reiterated the need to warn the public about the activities of those he described as operators of fake NDA social media handles.
Major Abdullahi revealed that the alleged fraudsters claimed that some social media accounts were owned by the commandant of the academy, Major General Jamil Sarham, while also spuriously claiming they could assist prospective applicants attain admission into NDA for a fee.

The statement reads, “We wish to state that these accounts are fake and they are the works of fraudsters. NDA has no part in the establishment and operation of these fraudulent social media accounts.”
Abubakar warned that those working with the suspected cyber fraudsters do so at their own peril.