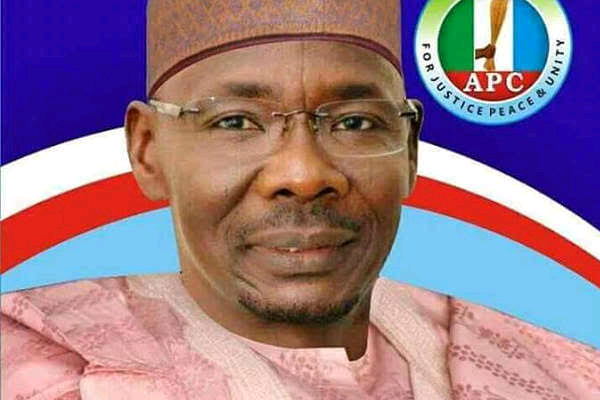 Commending the local government chairman, Adamu Adi Giza, for undertaking the 20km/33KVA electrification project, valued at N150 million, especially at a time when speculations were rife that local government chairmen were unable to sink a water borehole in their domain, Governor Sule maintained, “Let me commend you specifically, the chairman of Keana Local Government Area for your vision, determination and effort, because this is perfectly in line with the vision of our administration.”

He therefore identified power supply as critical to the industrialization and employment thrust of his administration.

The governor added, “Nothing much will be achieved in the area of industrialization, employment, among other mantra of the administration without power supply.”

Sule concluded by disclosing that his administration was working on the generation of a hydroelectric power from the Farin Ruwa Waterfall in Wamba Local Government Area of the state.

In his welcome address, the Keana Local Government Area Chairman, Adamu Adi Giza, lauded the development initiatives of the Governor Sule-led administration, especially the provision of infrastructure, roads, electricity, water, among others, across the 13 local government areas of the state, including Keana local council.

He said, “It was for the above reason that inspite of the economic challenges posed by the outbreak of the COVID-19 pandemic, resulting in dwindling resources in the council, I decided to embark on the project, not only to bring succour to the people of the area, but to also emulate the giant strides of the governor.”

Restructuring, Only Way To Save Nigeria