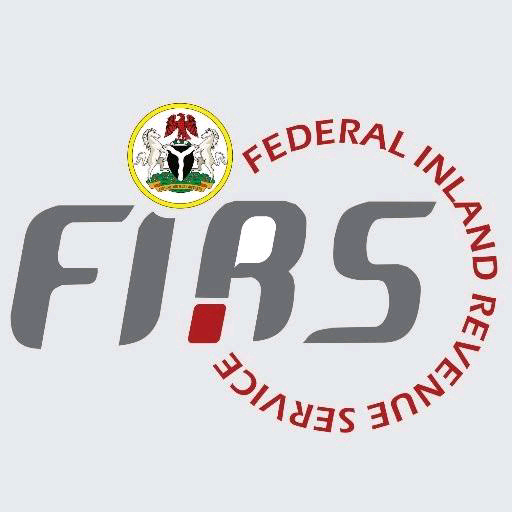 The Economic and Financial Crimes Commission, EFCC, on Wednesday, June 23, 2021, re-arraigned former Coordinating Director of the Federal Inland Revenue Service, FIRS, Peter Hena, and eight other officers of the agency before an Abuja Federal High Court,presided over by Justice Toyin Bolaji Adegoke.

Their re-arraignment followed the transfer of the former trail judge, Justice Ijeoma Ojukwu.

The defendants were docked on a 42-count charge bordering on corruption, fraud and criminal misappropriation of funds to the turn of N4,558,160,676.09 (Four Billion, Five Hundred and Fifty-Eight Million, One Hundred and Sixty Thousand, Six Hundred and Seventy Six Naira, Nine Kobo)

Count one of the charge reads, “That you, Peter Hena, Mohammed Bello Auta, Amina Sidi, Umar Aliyu Aduka, Mbura, Mustapha, Obi Okeke Malachy, Obaje Napoleon Adofu, Udo-Inyang Effiong Alfred and Benjamin Jiya, while being staff of the Federal Inland Revenue Services, FIRS, between January, 2017 and December 2018 in Abuja, within the jurisdiction of this honourable court conspired together with the other officials of FIRS to conceal funds which are proceeds of unlawful activities to wit: corruption, fraud and criminal misappropriation of funds and you thereby committed an offence contrary to section 18 and punishable under section 15(2)(a) and (3) of the Money Laundering (Prohibition) Act, 2011 (as amended by Act No. 1 of 2021).”

The defendants, however, pleaded ‘not guilty’ to the charges.

Justice Bolaji granted the defendants bail on the terms earlier offered them by Justice Ijeoma Ojukwu, and fixed September 28, 2021 for commencement of trial.

Justice Ojukwu had, upon their arraignment on Thursday, March 11, 2021, granted the defendants bail in the sum of N100 million each and sureties in like sum. The sureties who must be Nigerians, residing in Abuja with landed property within the jurisdiction of the court, are also to provide evidence of tax clearance.

She also ruled that the defendants are to deposit their travelling documents with the court and to seek the permission of the court before travelling out of the country.