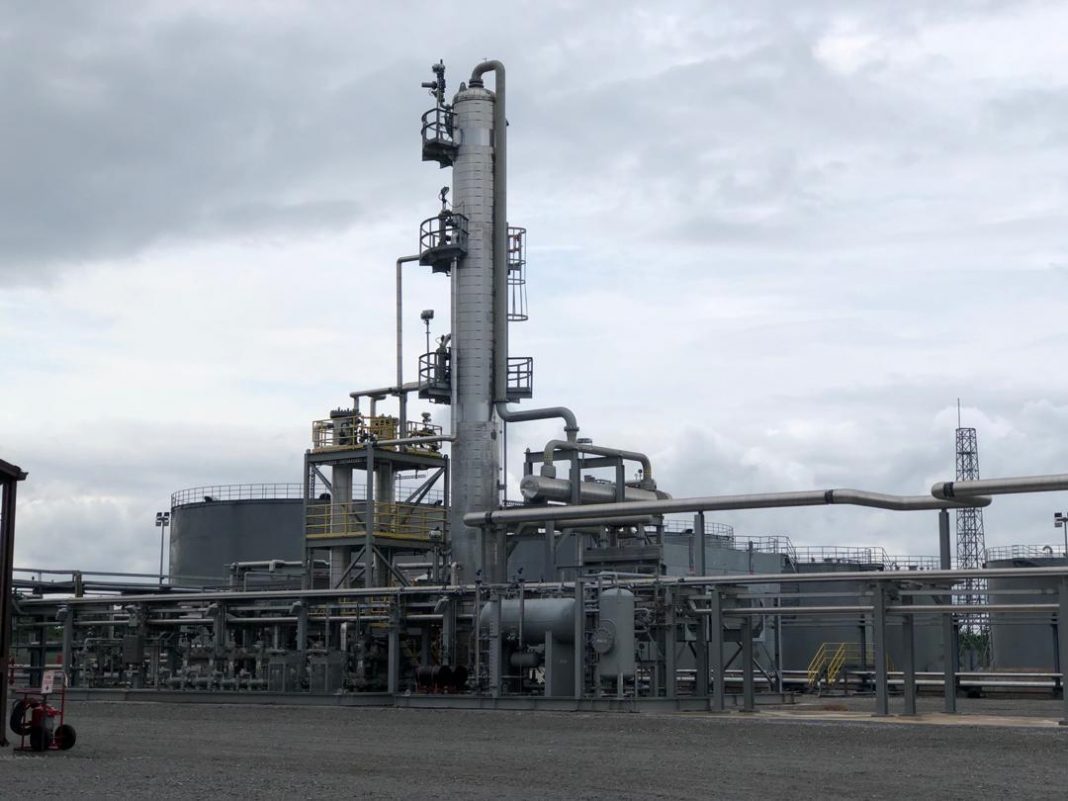 The Minister of Information and Culture, Alhaji Lai Mohammed, has described the coming into being of modular refineries in the country as the result of the enabling environment created by the Muhammadu Buhari administration.

Alhaji Mohammed stated this at Ibigwe in Ohaji Egbema Local Government Area of Imo State on Tuesday, during a media tour of the Waltersmith Modular Refinery and Petro-Chemical Company Limited, which is due for commissioning next month.

The minister enthused, “We can show Nigerians that while every government has been talking about modular refineries, no government has succeeded in turning the dream into reality until now.”

Insisting that with the coming on board of medium scale refineries like Waltersmith, Nigerians will soon experience cheaper petroleum products, adding, “With this kind of refinery, all issues of subsidy become completely irrelevant because we would be able to get fuel at a cheaper price, especially because everything that is being produced will be for local consumption.”

Alhaji mohammed lauded the partnership between Waltersmith Refinery and the Nigerian Content Development and Monitoring Board, which holds a 30 per cent stake in the refinery, which will start with 5,000bpd, add 25,000bpd in the second stage and then another 20,000bpd to bring the capacity to 50,000bpd in the third and final phase.

Saying that the administration will continue to showcase its monumental achievements because it has performed well in the execution of projects across the country, the Information Minister, after he and his entourage, as well as Governor Hope Uzodinma of Imo State and some members of the National Assembly, were taken on a tour of the refinery, one of many of its type that are in different stages of completion in the country, said, “I am glad we are here today, blowing our trumpet because we have created an enabling environment for this project.”

In his remarks, the Executive Secretary, Nigerian Content Development and Monitoring Board, Mr. Simbi Wabote, said the board believes that at least 10 per cent of Nigeria’s oil production should be refined through the modular refineries, because of its capacity to generate employment.

Wabote added, “With an average of ten direct jobs created for every 1,000 barrels per day capacity of a modular refinery, we believe that about 2,500 direct jobs and over 25,000 indirect jobs can be created if 10 per cent of Nigeria’s production is refined using modular refineries.”

Also speaking, the Chairman of Waltersmith Modular Refinery and Petro-Chemical Company Limited, Mr. Abdulrazaq Isa, said from October 14, 2020, 23 trucks will commence the loading of products such as diesel, kerosene, Heavy Fuel Oil and Naphtha from the refinery.