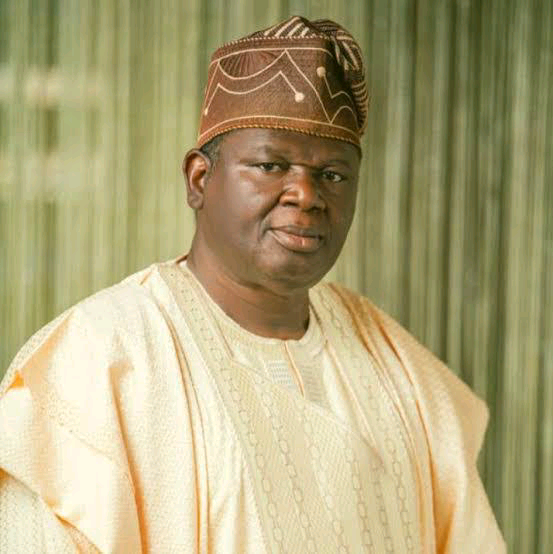 Newly-Elected President of Central Council of Ibadan Indigenes, CCII, Oluyemisi Adeaga is a full blooded Ibadan son. He hails from the dynasty of Baale Dada Opadere, who reigned from 1904-1907.

An accountant by profession, he was born into the family of late Pa Joseph Oyelakin Adeaga and late Ma Alice Abike Adeaga on March 24, 1955.

He is a financial manager, with a B.SC in Business Administration and an MBA in Marketing. He has served many years as an accountant, a business mogul, an astute administrator and a social worker.

He had a meritorious career progression in the Oyo State civil service, from the executive cadre to auditor cadre and then a director.

A devoted member of Christ Church, Mapo, Prince Adeaga has served in different capacities, including being the People’s Warden.

He is a humanitarian to the core and has exhibited matchless and undaunted love for fellow humans.

Prince Adeaga attended Christ Church Primary School, Odinjo, after which he moved to Gbongan and Odeomu Grammar School, where he had his WASCE in 1971.

In1992, he proceeded to the Administrative Staff College of Nigeria, ASCON, Badagary, Lagos for a Certificate in Financial Management.

Adeaga is an associate member of the Nigerian Red Cross Society and other non-governmental organisations.

He is happily married and blessed with children.

Embattled Lawmaker To CJ: I’ve No Confidence In Your Ability To Dispense Justice