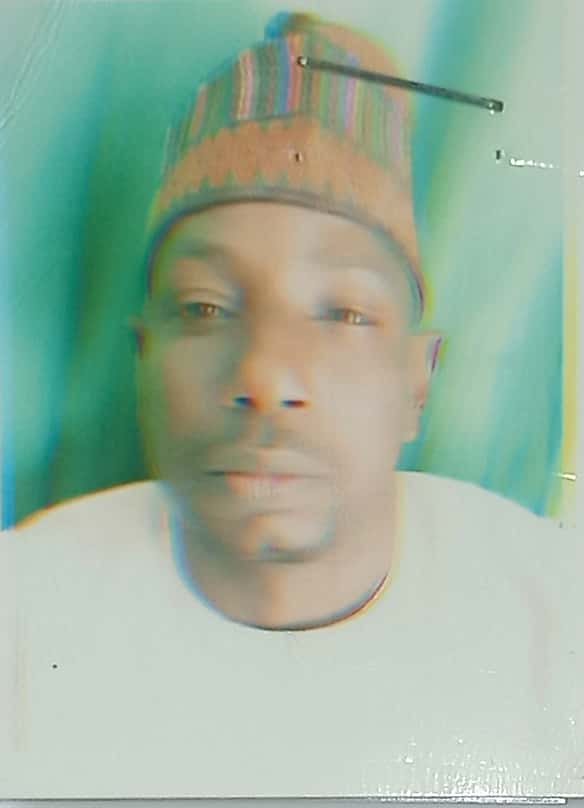 A Borno State High Court, presided over by Justice Aisha Kumaliya, sitting in Maiduguri, has convicted and sentenced a businessman, Bukar Alhaji Modu to six months imprisonment for breach of trust to the tune of N6,950, 000.00 (Six Million Nine Hundred and Fifty Thousand Naira Only).

Modu’s journey to prison started when a petitioner approached the Economic and Financial Crimes Commission, EFCC, with a complaint against him, and alleged that he paid him N6,950, 000 to buy 73,936 grams of silver at the rate of N94.00 per gram.

The petitioner, however, discovered that the convict had defrauded him, when he failed to deliver the silver as agreed, and despite the intervention of Maiduguri Jewelleries Market Association, the petitioner was only able to recover the sum of N1, 499,000.00 (One Million, Four Hundred and Ninety Nine Thousand Naira only) from the convict.

Modu was arrested and arraigned before Justice Kumaliya on November 14, 2019, on two-count charges and he pleaded not guilty to the charges.

Count one of the charges reads, “That you, Bukar Alhaji Modu, sometime in July, 2012 in Maiduguri, Borno State, within the jurisdiction of this honourable court being entrusted with the total sum of N6.950, 000.00 (Six Million Nine Hundred and Fifty Thousand Naira only), by Bachillu Audu to buy 73,936 grams of silver at 94.00 per gram, converted the total sum to your personal use and thereby committed criminal breach of trust contrary to Section 311 of the Penal Code Law Cap102, Laws of Borno State and punishable under Section 312 of the same Law.”

While on trial, prosecution counsel, Fatsuma Muhammad, tendered two exhibits in proving her case beyond reasonable doubts against the convict.

Justice Kumaliya thereafter found the convict guilty and sentenced him to six months imprisonment on count one of the charges, but dismissed count two of the charges.

The convict was also given an option of fine of N100, 000 in lieu of the sentence.

The judge also ordered the convict to pay the sum of N3,500,000 (Three Million, Five Hundred Thousand Naira, Only) to the petitioner as restitution, warning that failure to pay the sum would attract four years imprisonment.

Securing The Security Of Nigeria’s Security