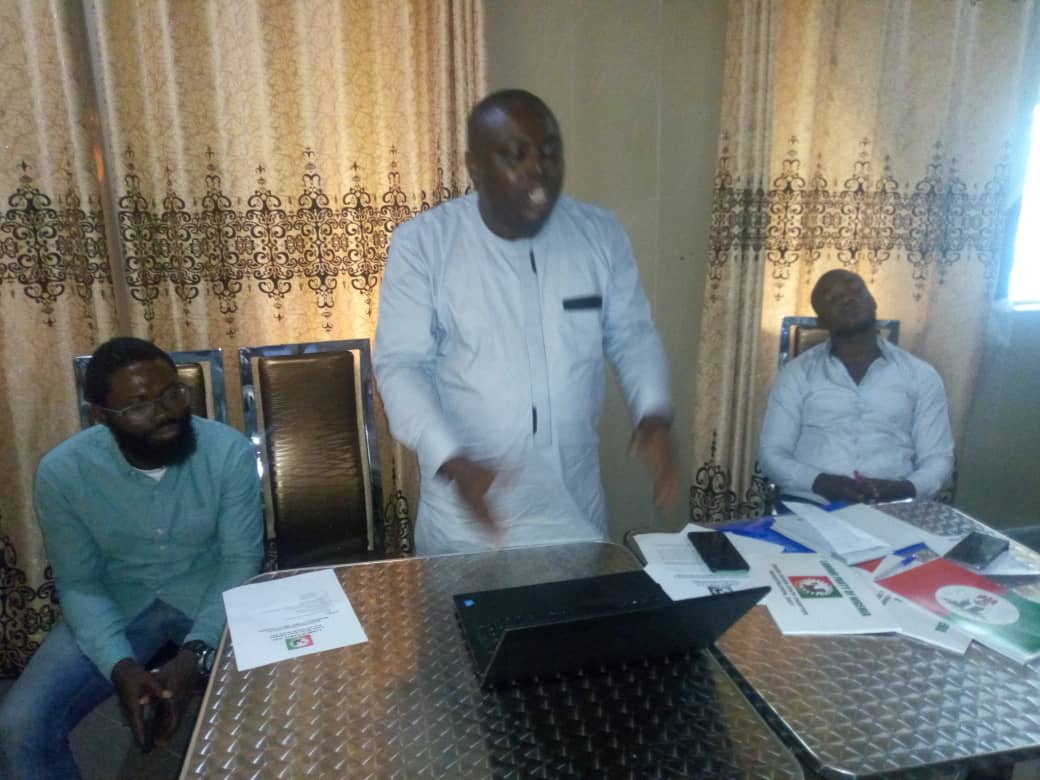 …Promises Democracy Dividends If Given Mandate

The Cross River State chapter of the Labour Party, LP, has extended its membership registration exercise which it began weeks ago to wards and local government chapters in the 18 local government areas of the state.

Acting chairman of the LP in Cross River State, Amb. Ogar Osim, stated that the extension of the membership registration from state the state capital to the hinterland would assist the party revived the structures of the party and get the party repositioned ahead of 2024 general elections.

Osim called on those who may have left the party for one reason or the other to return to the party so that they can work together, strategize on how to take the state from the ruling PDP immediately the tenure of the PDP government elapsed.

At the presentation of progress report on operation of the party in Cross River State during the state executive meeting, which took place in Calabar yesterday, Amb. Osim, urged stressed that with hard work, candidate of the party can emerge as President of Nigeria, with another candidate as governor of the state. The party chair assured Nigerians of its avowed efforts and commitment to restore the party to the path of progress, pledging to do everything within the reach of the party to ensure that the party take over the seat of governor in 2023.

“The local governments/wards are expected to use what ever means within their reach and woo members of other political parties into our party. Let them know that our party is the only emerging hope for the good people of Nigeria.

He further stressd that the LP remains the only option for the country and nothing else.

When asked to explain if the party has plans to merge with another political party in the 2023 general elections as it has done in previous elections in the state, the party chairman stated that the LP would do no such thing.

The partt leadership claimed that it was the only party with enough capacity to tackle insecurity to a stand still in Cross River State, should the people decides to give the mandate to lead the state to the LP even at national level.