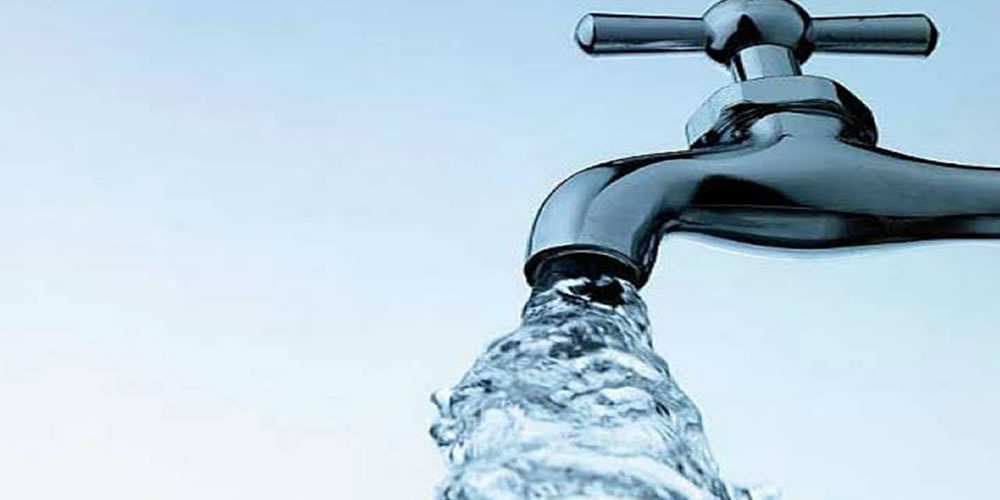 The number of people with direct access to pipe-borne water in the country dropped to 18 million people in 2019 from 21 million in the preceding year, according to a new survey on water on Water, Sanitation and Hygiene, WASH NORM.

It is not clear if the numbers have dropped further in 2020. The WASH NORM report published this month is an annual survey of the Federal Ministry of Water Resources, executed in collaboration with the NBS and UNICEF.

According to the report, access to safely managed drinking water supply services varies across the six geo-political zones, with the North-East having the lowest access at two per cent, while the South-West has the highest at 31 per cent.

Access for the rural population is at seven per cent, four times lower than access levels for the urban population at 29 per cent.

The report also said there is a stark disparity between the richest and poorest households. The latter, at two per cent, are 22 times less likely to have access to safely managed services than the former, at 43 per cent.

The most common sources of drinking water recorded by households were boreholes/tube wells used by 39 per cent of the population.

The report also found that only 18 per cent of households pay some form of tariff to get water from their communal water sources; while only “31 per cent of the population have access to improved water supply within the premises and the average time to fetch water is 19 minutes for households whose water points are not located within premises; up to half, 49 per cent, of the households are not satisfied with the level of the water supply services, mainly due to the location and time spent to fetch.”

At the state level, the survey found that there are notable differences. At 96 per cent, Lagos has the highest access to basic water supply services. Jigawa is second with 92 per cent while Imo is third at 90 per cent.

Anambra and the Federal Capital, Abuja, come behind these. Sitting afoot the index is Sokoto with 38 per cent and Taraba with 36 per cent.